Calling all nomads: KnowRoaming plans to fight roaming charges with a sticker

Using a mobile phone anywhere besides the country in which it was purchased can be a costly nuisance. Many carriers charge exorbitant fees to customers who wish to use their phones while traveling; avoiding those fees requires an unlocked device, a new SIM card, and a way to activate both on a new carrier. It often seems like it would be easier to forgo connectivity -- the horror! -- than to deal with that rigmarole.

Companies like Roamer and RebelFone are trying to change that by introducing services that promise to make using a smartphone in other countries cheaper and easier. Today another company, KnowRoaming, is joining them with a $35 product that automatically connects a smartphone a country's local wireless carrier. It's called the KnowRoaming sticker, and the company says that it will work with unlocked smartphones in over 225 countries. 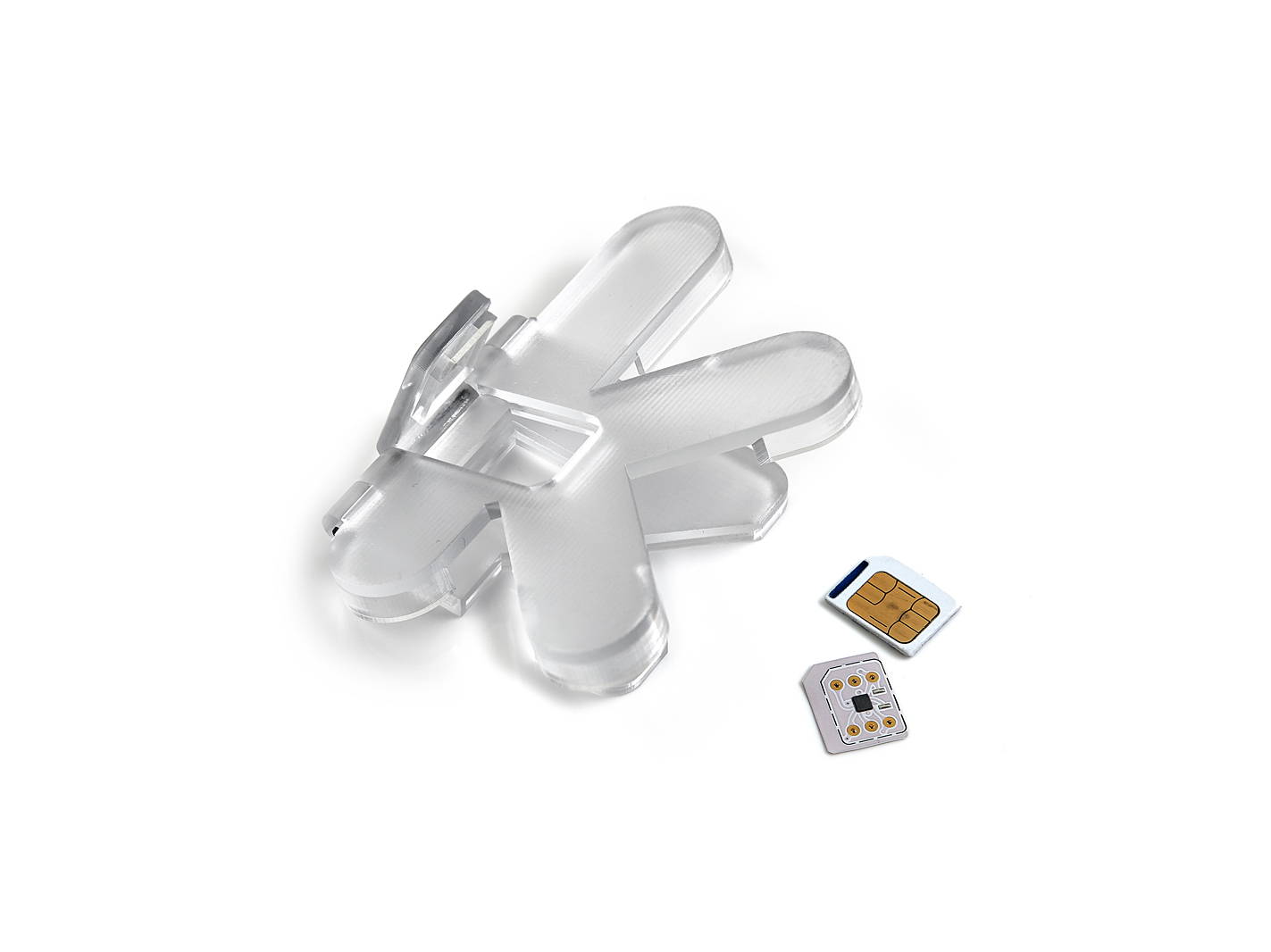 KnowRoaming's sticker, a SIM card, and an installer

KnowRoaming had initially planned to introduce its sticker on Kickstarter, but a series of technical difficulties and other issues convinced the company that it would be easier to accept pre-orders via its website. KnowRoaming CEO Gregory Gundelfinger says that the sticker is already being used in 100 devices and that pre-orders are expected to ship in January or February of next year.

The sticker can be installed on unlocked smartphones and will work with a companion app available for iOS, Android, Windows Phone, and BlackBerry devices. Customers will add funds to their accounts in $50 or $100 increments; the platform is prepaid, so there shouldn't be any surprise charges if they use their phones more than they expected.

"We looked at why people continue to pay roaming charges" when KnowRoaming was founded, Gundelfinger says. "The conclusion that we came to was that it was convenient -- there is nothing easier than arriving at a destination and using your phone the same way you do at home." KnowRoaming's itty-bitty sticker is meant to offer the same convenience at a lower cost.

Companies like KnowRoaming, Roamer, and RebelFone aren't the only ones worried about how ridiculous roaming charges can become: lawmakers are beginning to take notice, too.

Earlier this month the European Commission proposed new laws that would prevent telecoms companies from collecting roaming charges when their customers travel throughout Europe. If the European Union acts on the proposals as they are currently written mobile phone users will no longer be charged for incoming calls by July 2014, and all other roaming charges would disappear by 2016.

That's good news for Europeans. Until similar laws are passed elsewhere around the globe, however, people who want to use their smartphones without having to pay roaming charges will continue to rely on companies like KnowRoaming or Roamer. Or they'll simply pay the charges and use their phones like they normally would because they can't be bothered to do otherwise. Whichever's most convenient.