The company's unwillingness to be yet another retailer offering cheap clothes with some light editorial on the side is made clear within moments of visiting Need's website. A letter from the company's founder, Matt Alexander, appears before any of the products it's selling. Alexander also writes the description of each product, lending them some tongue-in-cheek humor (the first edition repeatedly mocks men who wear "collegiate fleeces") and clear markers of Alexander's personality (the refusal to refer to pants as anything besides trousers). This isn't just another menswear startup hoping to use themed merchandise and off-the-rack descriptions of its products in a bid to attract customers.

"Many websites will tell you that a shirt is blue, made from 100 percent cotton, what sizes it's available in, and offer a list of measurements," Alexander says. "That's fucking mundane and boring. We're about providing a little narrative and personality to it."

This desire to lend a little personality to everything it does extends beyond Alexander's playful product descriptions. The most obvious way in which Need intends to differentiate itself is through its in-house publication, Imprint, which will serve as a place for independent writers to tell stories that fit Need's audience without resorting to pseudo-intellectual pandering. The products showcased on Need will also fit an over-arching narrative, too -- this month's theme is "Open Season," meant to highlight products that many men might be interested in as the leaves turn and the air cools.

Need has been built on the idea that people will appreciate this personality-driven shopping, which Alexander describes as a return to form. People used to rely on shopkeepers to carefully curate their offerings in anticipation of their customer's needs. After a few decades of being able to visit almost any store and have thousands of products available at any time, Alexander believes that the Internet is showing people that shopping at smaller, specialized shops is still an option. 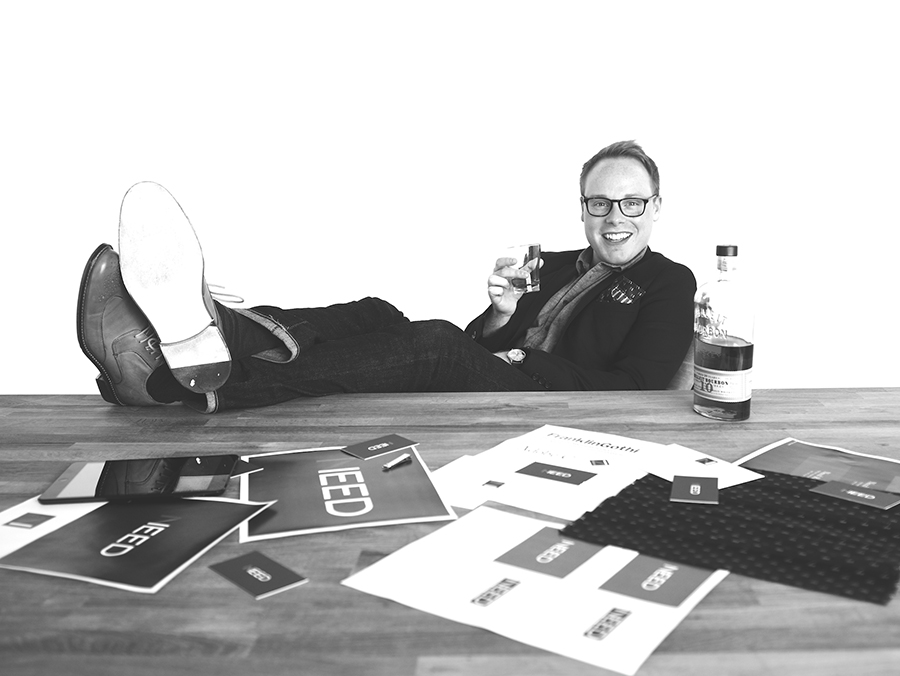 "More and more people have been experimenting with products over the last few years," Alexander says. "And instead of trying to identify a huge problem and redefining an industry, they're finding small irritants in their lives and asking themselves how they can fix them."

That questioning, combined with the previously limited capabilities of smartphones and tablets, led to the creation of many apps that did one thing extraordinarily well. (That's starting to change, though some developers continue to favor simplicity over complexity.) Alexander says that using these products has taught many people that they can stop searching for one-size-fits-all solutions and instead focus on finding the products that best suit their needs. Need is meant to be the place where they can find a few of those products.

It will take some time for Need to become as specialized as Alexander would like. The company will eventually offer different versions of its goods and articles to different cities -- the plan is to introduce a London-focused version of the site in the near future, with versions tailored to San Francisco and New York coming shortly after. Until then, Need is a one-size-fits-all company that has yet to fully embody the uniqueness of the products it sells.

The groundwork is there, however: Need is said to have partnered with 70 of the "top brands" that make a variety of stereotypically manly products like coffee, whiskey, and clothing; Alexander is already working with a number of photographers and writers; and Venista Ventures, a German-based incubator which invested in Need earlier this year, will be providing infrastructure and support for the company's European expansion.