Tencent, China’s largest Internet company, will release an international version of its 10TB cloud storage product next year, and within the coming weeks it’ll launch a new photo-sharing app in the US, according to one of its vice presidents.

In a speech at MIT’s China Innovation and Entrepreneurship Forum in Boston over the weekend, Peter Zheng, the Shenzhen-based vice president of Tencent’s social network group, said the free storage offering and Story Camera, an English-language version of a photo app that has already proven popular in China, will soon arrive in the US.

In August, Tencent announced that it would out-do rivals Baidu and Qihoo 360 by offering 10 times as much free cloud storage as them. However, the product is so far available only in Chinese. To use it, you have to sign up for a Tencent QQ account and download the latest version of the Tencent Cloud (Weiyun) mobile app. Tencent starts you off wtih with 1TB of free space, which should be more than enough for most human beings, and increases that number as you fill the space. By contrast, Dropbox offers 2GB of free space and Google Drive offers 15GB. That’s chicken feed to Tencent.

In an interview after his speech, Zheng said the English-language version of the storage service will likely be available to US users in early 2014. The international data, he said, will probably be stored on servers outside of China. Tencent’s messaging app, WeChat, which has 100 million registered users outside of China, uses servers in the US and Southeast Asia, he pointed out.

By relying on international servers, Tencent may be able to protect user data from the prying eyes of the Chinese government, which has a penchant for censorship. Tencent has previously faced criticism for blocking “sensitive” terms on WeChat even outside of China’s borders. If Tencent is to succeed in winning the trust of international users, it will need to work hard to prove that it can trust their data. After all, when it comes to lack of respect for online privacy, the Chinese government is rivaled only by the NSA, as evidenced in ProPublica’s recent investigation into censorship of Sina Weibo, a Twitter-like microblogging service. 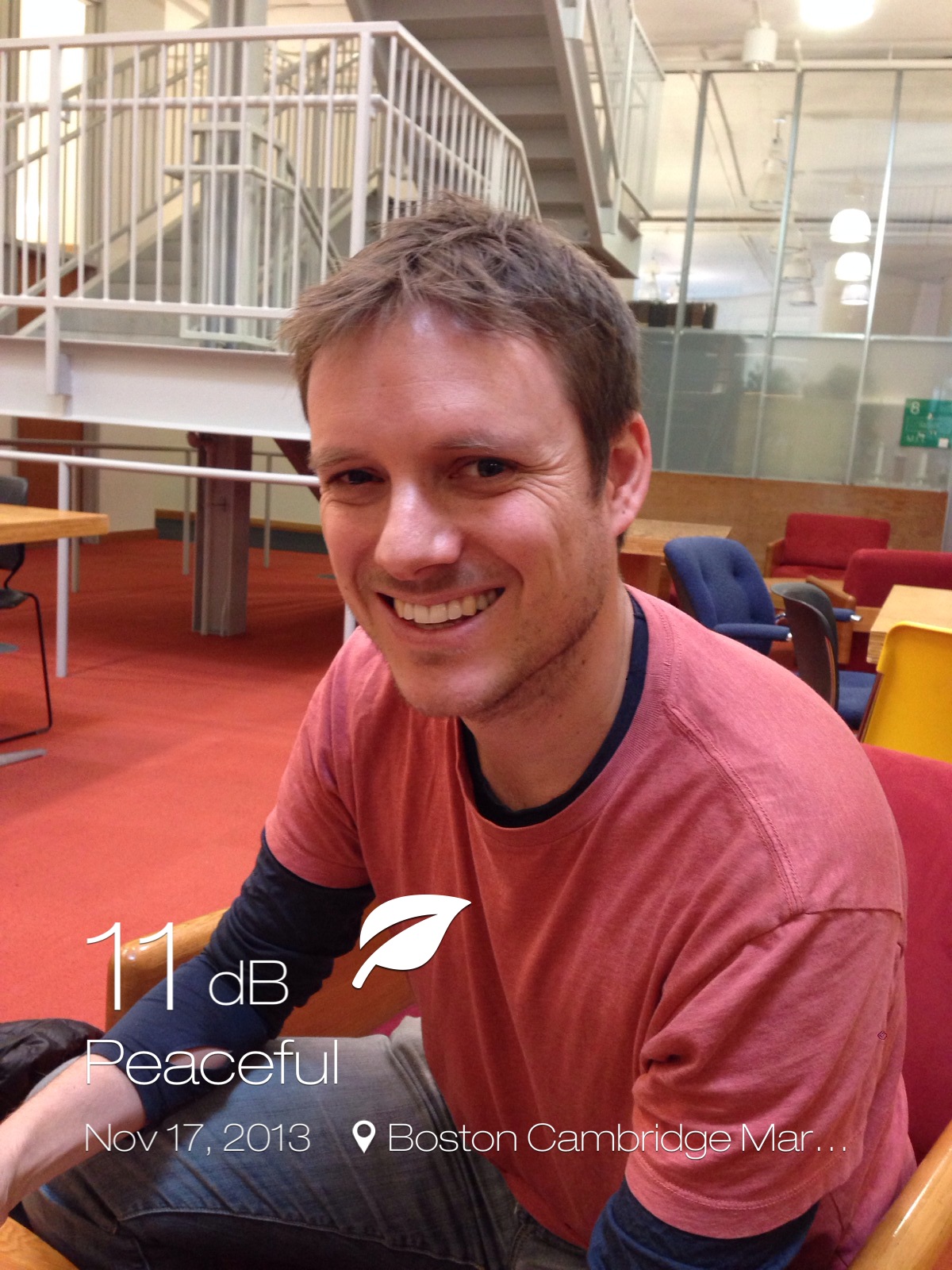 Meanwhile, Story Camera, which is like Instagram with more location-aware context, is set to launch in the US in the next two to three weeks, Zheng said. Story Camera lets people take a photo and then overlay extra information onto the image, such as weather, date, noise levels at that location, or the air pollution index. It also has facial recognition technology that automatically determines a “beauty” or “handsomeness” rating for the subject of the photograph. This feature, by the way, is a clear example of a gimmick that might make sense for China but is likely to go down like a lead balloon in the US, where most people reject the idea of such abject objectification. For what it’s worth, the app assessed that my face rates a 70/100 on the handsomeness scale.

One notable thing about the beta version of Story Camera that Zheng demonstrated for me is that it sports a clean, iOS 7-optimized design that looks like it could have been produced in the US. The user interface is a big step up from WeChat, which looks very much like a first-generation iPhone product designed with Chinese-oriented design sensibilities. Zheng told me, however, that WeChat is about to get a design update of its own in the weeks ahead, which could make it more appealing for American consumers who are used to the design aesthetics exhibited by Path, Square, and Google’s mobile apps, where white space and clean lines rule.

Photos are turning into a major part of what Tencent does. Although the company started off as an instant messaging specialist and soon moved into games, from which it draws most of its profits, the advent of WeChat has turned it into more of a social, and especially mobile, company. Every day, 400 million photos are uploaded to its mobile platforms, including WeChat and its Qzone social network, Zheng noted in his speech. That compares to about 350 million photos uploaded to Facebook every day, and 55 million daily photos uploaded to Instagram. Snapchat processes 350 million “snaps” a day.

Today, Tencent is one of the world’s top five Internet companies. Its market cap of $128 billion has surpassed Facebook’s current market cap, which sits at $113 billion. The two trade places in the top five according to the fluctuations of the stock markets.