Yesterday the Guardian reported on a Princeton University study predicting that Facebook would lose 80 percent of its users by 2017. Researchers came to this conclusion by comparing the rise and fall of social networks to the growth curve of epidemics like the bubonic plague.

It's an irresistible headline that was tweeted, Facebooked, and aggregated thousands of times, spreading as efficiently as one of the contagions the study mentions. And why wouldn't it catch fire? It makes ominous portents about the downfall of Facebook; the only thing people love more than using Facebook is hating on it. It even has capital-S Science to back it up. Science from Princeton! You can excuse almost any repost by merely adding the word "Princeton study:" before the headline.

The only trouble is, the study's pretty much full of shit.

There are serious problems with its methodology that get lost in the tweetable headline. One big red flag came out when Marketwatch contacted the authors of the study, John Cannarella and Joshua Spechler, to answer for their work. The authors refused to comment because the study was still in the "peer-review" process. Peer review is when fellow researchers of similar competence levels read your work to make sure it holds water. The lack of peer review already seriously diminishes the study's credibility.

The authors also make a pretty big leap to assume that infection and recovery models of disease epidemics can be perfectly applied to any social network's growth and decline. To test their theory, they used Myspace as an example, which happened to replicate many of the epidemiological patterns of infectious diseases. However, all that proves is that Myspace's rise and fall manifested itself in recognizable patterns of epidemics. That doesn't necessarily mean Facebook or Twitter or LinkedIn will follow the same track. 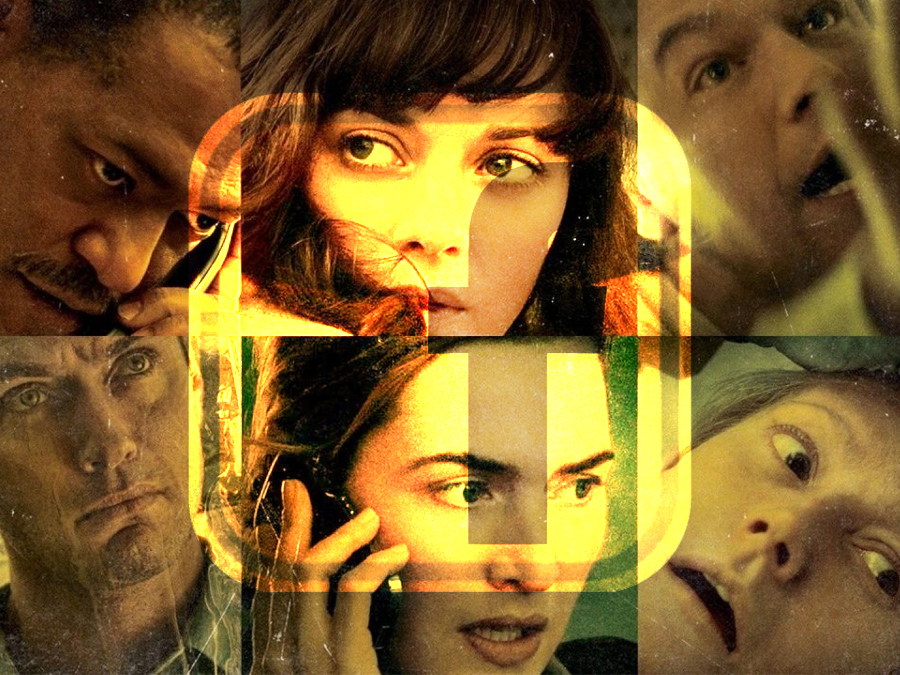 Facebook and Myspace are vastly different contagions. For both networks, young people were the first to get the disease. But they were also the first to develop an immunity; even Facebook admits it's beginning to lose its appeal with teenagers. Myspace, however, never evolved past the stage of infecting the young, whereas Facebook worked hard to bring on new demographics, from young professionals to senior citizens. And it's still hungry for more, now targeting emerging markets in Africa, Asia, and Latin America.

Facebook also benefited from the explosion of mobile devices in a way Myspace never could. By the time the iPhone 3G was released, Facebook had already overtaken Myspace in traffic. To use the authors' terminology, the rise of mobile phones created a "new vector" for Facebook to spread. As of last Summer, 78 percent of its daily users were on mobile.

Finally, the authors based their projections in part on Google Trends. The study notes that Google searches for "Facebook" peaked back in December 2012 and have been falling ever since. But as the Guardian's Juliette Garside says in her write-up, Facebook's Google search slippage is likely due to an increase in users who access the site through its mobile app as opposed to typing "Facebook" into the Google search bar.

Despite the study's flaws, it does pose interesting ways to think about how social networks grow and recede. I'd be interested to dig into the paper once it's released to see if there are other insights that aren't as sensational as "FACEBOOK WILL LOSE MOST ITS USERS IN THREE YEARS." Of particular note is the paper's discussion of how infected populations eventually develop an "immunity" or "resistance" to an idea or product, and there may be valuable lessons there for businesses looking to retain customers.

Unfortunately, however, this played out like so many other "science" stories in the news: A report of questionable repute posits a sensational claim. News organizations feverishly publish the headline. And while reporters may offer evidence to refute the claim in the body of the story, most people won't read past the tweet, let alone the opening paragraph.

Granted, I doubt investors or anyone at Facebook will lose sleep over these outlandish claims. But we keep seeing this same cycle play out in "scientifically-supported" stories over and over again. And while the impact of this report is probably pretty minimal, we can't always say the same for equally-dubious scientific reports about climate change, GMOs, or vaccinations, where the stakes are much higher.