How John James plans to build a $1B e-commerce company... in Arkansas

That's the guiding principle that allowed Acumen Brands to build a sustainable e-commerce agency and raise $93 million despite being about as far from Silicon Valley as you can get before leaving the United States. Instead of relying on other companies to build a business, which can prove disastrous when those companies make even the smallest of tweaks to their algorithms or platforms, Acumen has committed to growth by doing things its own way.

Acumen sells everything from nurses' scrubs to worker's boots through a number of verticals focused on serving specific customers -- though they might not be who you think. As Acumen founder and chief executive John James said in an interview with Pando's Sarah Lacy, the company's second-largest market is Manhattan, trailing just behind Texas. James' goal is to eventually expand these verticals to build a $1 billion e-commerce company... from Arkansas.

This means that Acumen can't afford to be crippled by changes that other companies make to their own products, like Google often does with the algorithms controlling its search results. It needs to be able to build a brand consumers recognize and visit directly to take advantage of new platforms, and to sell Southern style to Northerners buying their very first pair of boots.

James admits that this seems like a longshot. When asked one of the standard questions Sarah asks at the end of every interview -- what's something you believe that no-one else believes? -- his response was "that a billion-dollar e-commerce company can be built in Arkansas." That answer might be cheating, since Acumen wouldn't have been able to raise $93 million if others didn't believe in its prospects, but the idea is so unique that we're going to let this one slide.

It's clear that Acumen can't rely on the traffic driven by Google's search results to realize that far-fetched dream. And even though some companies now believe that the future of commerce depends on social networks, James is careful to accept the idea that Acumen should rely on social traffic, especially when Facebook is tweaking its page reach algorithms to show fewer items from businesses and brands. (See James Robinson's excellent post on that change here.)

So what's Acumen's new guiding principle, or at least its reminder to avoid falling into the pit of despair that follows any company foolish enough to be totally dependent on other companies? 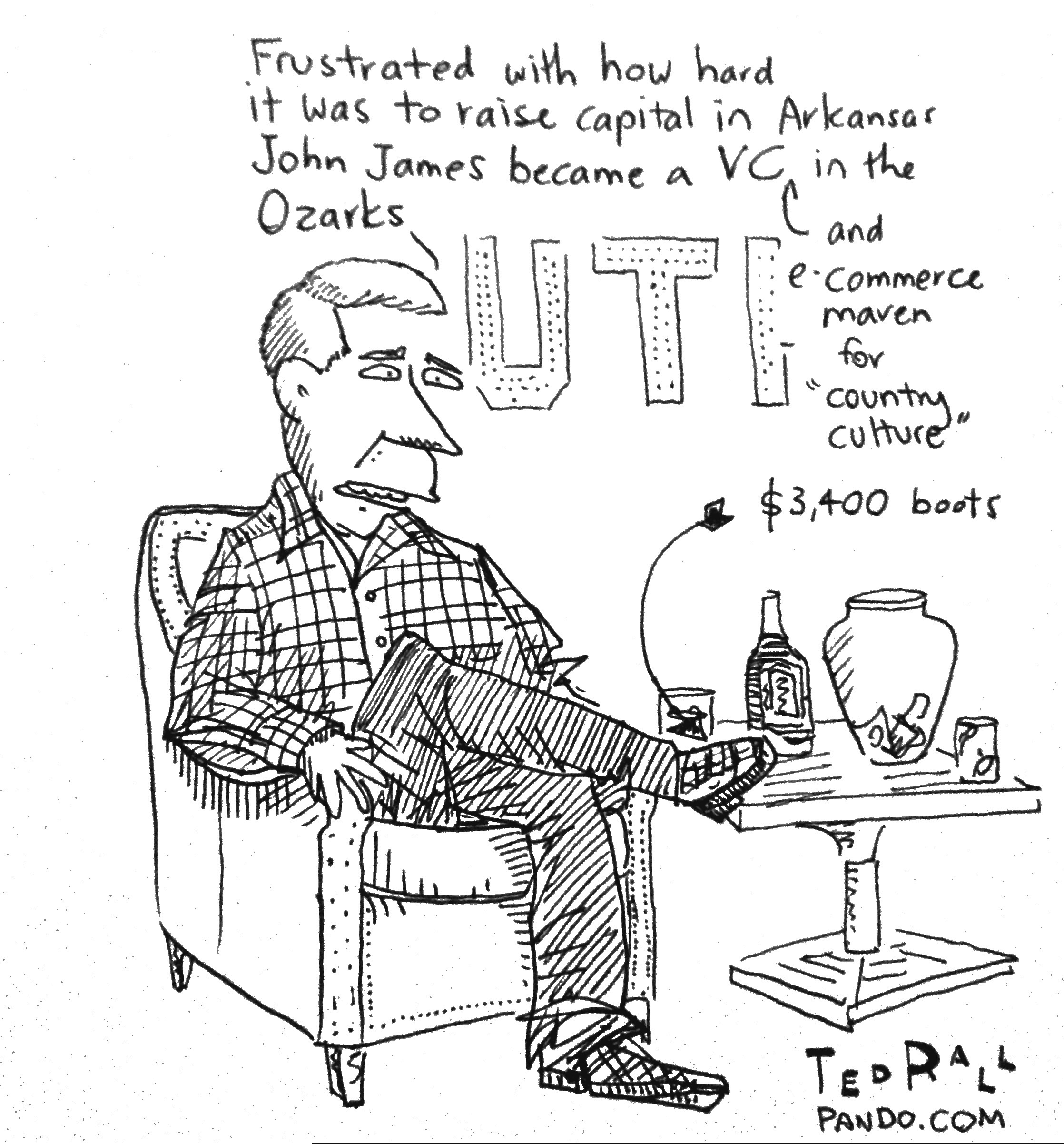 Image by Geoffrey Ellis for Pando