Facebook has deleted the University of Warwick female crew team's page from its network for posting nude photographs. (All of the subjects covered their private parts with life vests, oars, and other props, so the images weren't sexually explicit.) The problem? The male crew team's page wasn't deleted even though it posted similar photographs, which means that Facebook is once again demonstrating the disconnect between its censorship of the male and female body.

This isn't the first time Facebook has taken heat for deleting pages or images that feature what it considers to be explicit content. In 2012, the company deleted a page dedicated to the New Yorker's cartoons because one of the cartoons featured Adam and Eve, naked, in the Garden of Eden. Apparently the company didn't think the artistic rendition of "female nipple bulges" -- its words, not mine -- was kosher enough for its child-friendly network.

Just to drive that point home, Facebook deleted the New Yorker's page because it posted a drawing of a naked woman in which "female nipple bulges" -- I really can't get over the horror of that phrase -- were clearly visible. The man's nipples, which were also ink blots made to look like some portion of the human anatomy, were fine. That is the epitome of ridiculousness.

Then there's the company's changing stance on other graphic content. At one point in 2013 it decided that beheading videos were appropriate for its service. Now, in 2014, it's decided that images of a Texas cheerleader posing with her kills need to be removed from its network. All companies are allowed to change their stance on what's appropriate for their services, but that is a hell of a leap to make in less than a year. Where the line between acceptable and unacceptable "graphic" content is concerned, Facebook's policies are wildly inconsistent.

At least when it's comes to nudity it's consistently inconsistent: Naked men or male "nipple bulges" are okay, naked women and their nipple bulges are banned from the service. So if you have to post something that might be considered "sexually explicit," you should try your damnedest to be a dude. Otherwise you run the risk of having your page, whether it's for a crew team attempting to raise money for charity or for some of the most well-regarded cartoons in Western culture, removed from the service.

Kicking ass, eating raisins: A memo to my daughter 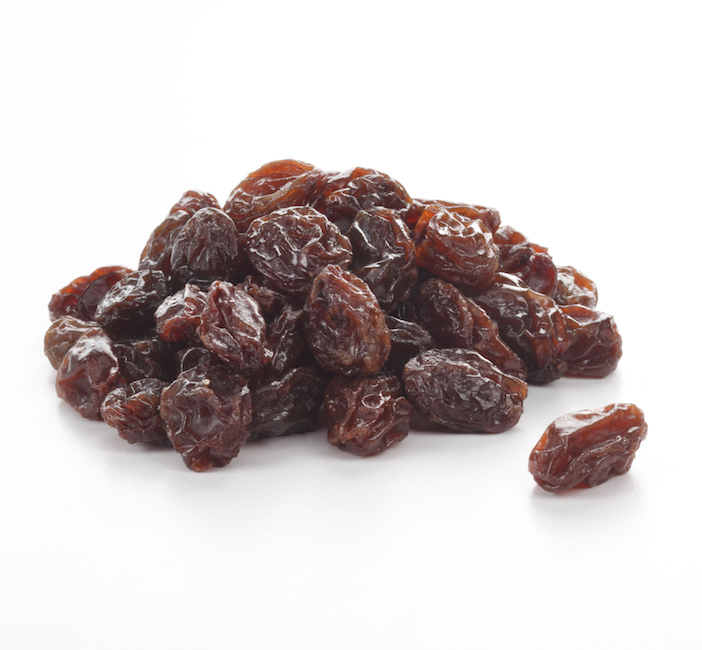 Not everyone is outraged by San Francisco’s most obnoxious billboard

“Chatroulette for stoners” is a rare social network that fosters empathy

Homophobia, racism and the Kochs: San Francisco’s tech-libertarian “Reboot” conference is a cesspool