Earlier this week, Pew released a massive report called "AI, Robotics, and the Future of Jobs." The goal of the report was to determine just how much disruption artificial intelligence programs will cause to workplaces over the next decade. The report surveyed 1,896 experts and found that, while they agreed that "automation and intelligent digital agents" will permeate our daily lives by 2025, the respondents were split over how many workers will be displaced:

Half of these experts (48%) envision a future in which robots and digital agents have displaced significant numbers of both blue- and white-collar workers—with many expressing concern that this will lead to vast increases in income inequality, masses of people who are effectively unemployable, and breakdowns in the social order.

The other half of the experts who responded to this survey (52%) expect that technology will not displace more jobs than it creates by 2025. To be sure, this group anticipates that many jobs currently performed by humans will be substantially taken over by robots or digital agents by 2025. But they have faith that human ingenuity will create new jobs, industries, and ways to make a living, just as it has been doing since the dawn of the Industrial Revolution. My favorite line, however, comes from GigaOM Research head Stowe Boyd, who writes, "Robotic sex partners will become commonplace, although the source of scorn and division, the way that critics today bemoan selfies as an indicator of all that's wrong with the world."

I have little doubt that the moment robots become alluring and safe enough to have sex with, there will be a huge market for automated sexbots. For now, the closest thing we have is this: 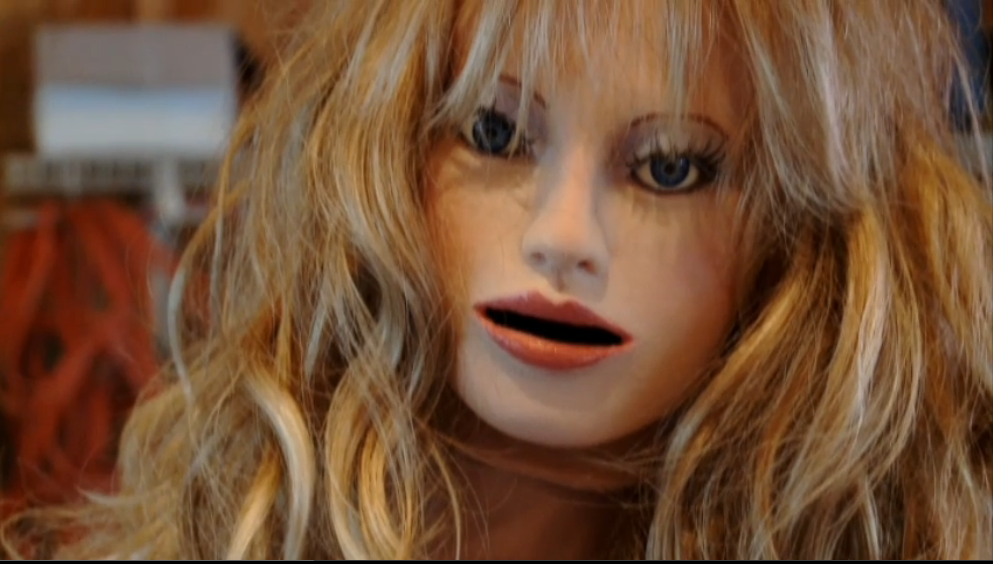 And therein lies one problem -- people will build sex robots, and they'll continue to grow closer and closer to some acceptable level of simulated robot sex, but for the foreseeable future, they will be little more than glorified dolls, toys, and flesh-lights, only with more moving parts and therefore a greater risk for embarrassing hospital visits.

But even assuming robots overcome the so-called "uncanny valley," which posits that humans become repulsed by robots as they look and act more and more like us, but not quite like us, some think that a proliferation of sex robots will lead to an increase in human-on-human sex, at least prostitution. NUI Galway law school professor John Danaher recently published a paper suggesting that, with all the robot displacement going on in other fields, it could lead to these displaced employees to becoming commercial sex providers. After all, it's a field where humans undoubtedly have an advantage.

My bigger worry isn't "sex robots" per se, but the "emotional partner" robots from the television series "Black Mirror." In that show, a woman's husband dies and so a company creates a robot version of him out of his digital footprint -- all the emails, tweets, and Facebook messages he sent over his lifetime. The result is... well, you'll have to see it, but it isn't what anyone would call an emotionally healthy relationship.

In any case, I'm registering Articles of Incorporation as soon as possible for "Bender," the "Tinder for robots." And if you still can't wait for sex robots to become mainstream and affordable, just turn your shower head into a girlfriend like this guy did.

Enjoy your nightmares and have a good weekend!

[Illustration by Brad Jonas for Pando]