As 99 Google Loons go by, someone realizes they probably shouldn't be represented by tiny fighter jet icons

A couple of months back, Pando revealed that you could now track the progress of Google's 'Loon' project using commercial flight tracking software.

At the time, the Loons were somewhere off the coast of New Zealand. They were also represented, worryingly, by tiny fighter jet icons. The only way to tell for sure that they were balloons was their use of call-signs beginning HBAL. 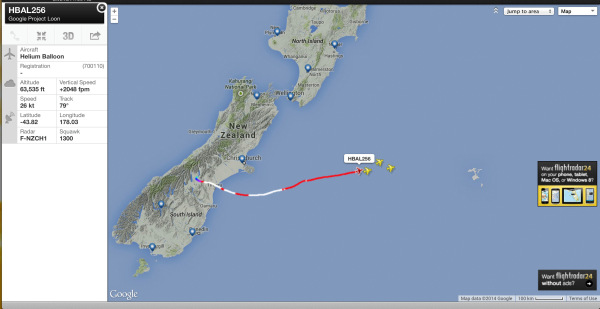 Now, courtesy of Jason Rabinowitz, we learn that Google is flying a new batch of Loons, closer to home. Rabinowitz was able to track at least one of the balloons near the company's Mountain View HQ.

The HBAL call-signs are still in use. Today, however, the Loons appear to be represented by tiny red balloon icons instead of military aircraft. 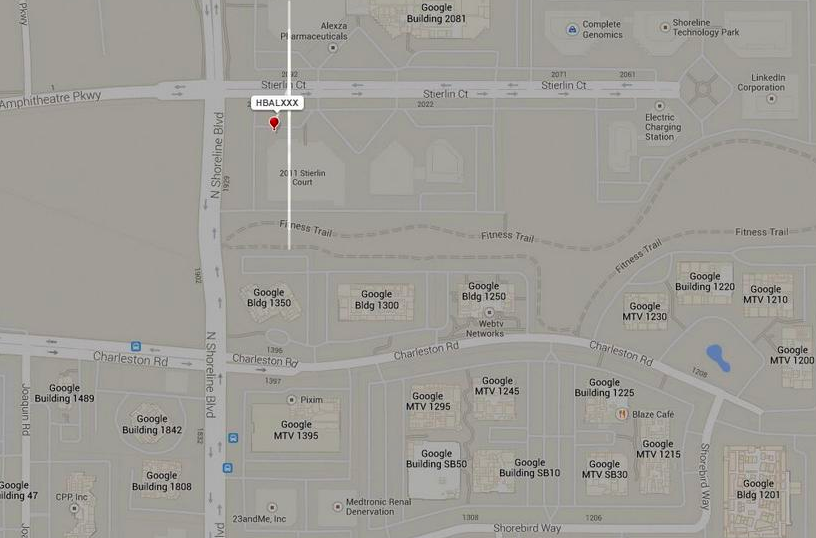 I wonder what hilarious misunderstanding they were worried about?