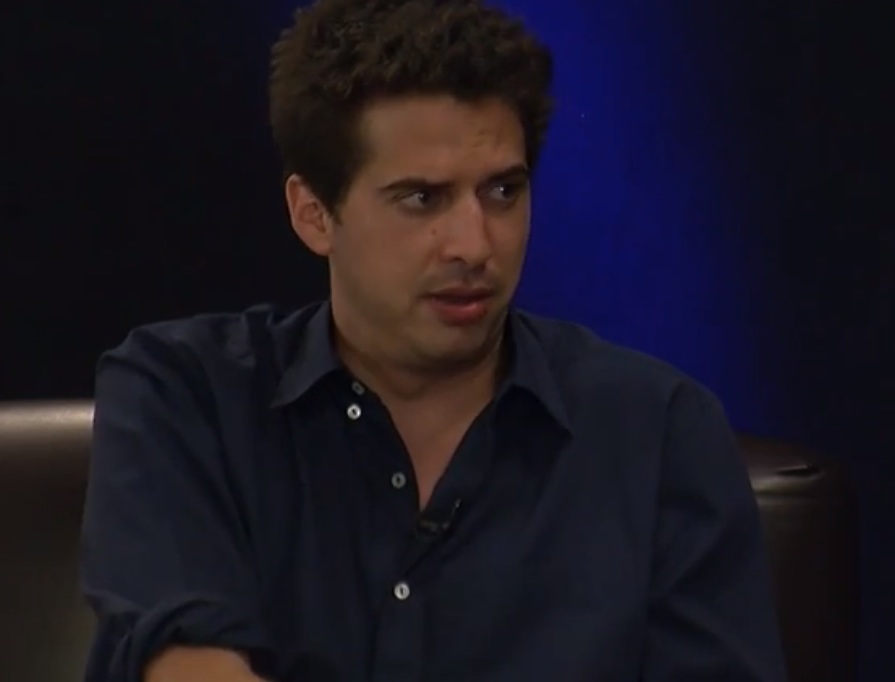 As the Guardian newspaper continues its investigation into Whisper's use of user data, CEO Michael Heyward has suspended members of his editorial team, pending completion of a full inquiry into the allegations.

The suspensions, which sources say include Editor in Chief Neetzan Zimmerman, come as Senator Jay Rockefeller has asked for Whisper executives to attend a meeting with his powerful Senate Committee on Commerce, Science, and Transportation.

In a statement issued late Friday afternoon, Heyward appeared to confirm that Zimmerman was amongst those suspended:

As I have said, we strive to do right by all our users, and we continue to look into the unattributed quotes in the Guardian's stories. We have placed members of the editorial team involved with the Guardian’s visit on leave, pending the results of our internal review.

Neetzan’s reaction to the Guardian's allegations has taken away from the substance of the issue, which is that much of the Guardian's reporting on this issue has been highly misleading or just plain wrong. A Whisper spokesperson told Pando that they would not comment on specific suspensions but other sources close to the company have confirmed to Pando that Zimmerman is amongst those put on paid leave.

Last week, the Guardian reported Whisper’s alleged misuse of its users’ location data. Shortly afterwards, Zimmerman responded that the allegations were “a pack of lies” and threatened that the Guardian would “regret” publishing them.

We now know that, at best, Zimmerman had no idea whether the Guardian’s reporting was accurate when he made his threats against the newspaper. Today's announcement that multiple staffers have been suspended suggests that Whisper has so far failed to identify the source of the specific claims made to reporters, or even whether the claims were made at all. That suggestion was also supported by sources close to the company.

Although the suspensions are a clear signal from Hayward that he is taking the Guardian's allegations seriously, it remains unclear how Zimmerman -- who Heyward has now publicly criticized and who certainly made false public statements about the scandal -- can ever return to his post.

One possible reason for Heyward's reluctance to fire Zimmerman is Whisper's stated plan to build audience through partnerships with media sites. At Gawker, Zimmerman was jokingly referred to as a "traffic whore" for his ability to attract pageviews for apparently trivial stories. Still, Heyward may yet conclude that user trust is more important than short term traffic gains. As I wrote on Sunday:

While we wait for the results of Heyward’s investigation, one thing in now clear: Zimmerman accused the Guardian of fabricating its reporting and of creating sources from thin air before any kind of internal investigation had been completed… that fact alone makes Zimmerman’s position at the company absolutely untenable if users are ever to trust any future statement on user privacy from Whisper.

In addition to announcing the suspensions, Hayward's statement -- embedded below -- included further factual rebuttals of the Guardian's reporting. He also confirmed that he would be responding further to Senator Rockefeller's questions about Whisper's use of user data.

A request to Whisper to confirm that Zimmerman was amongst the suspensions was not immediately returned.

Update: A Whisper spokesperson emails: "We're not commenting beyond the post for now."