"Welcome to the slaughterhouse": Ken Silverstein's account of working with Greenwald and Omidyar is brutal

Well, now Romemesko has Silverstein's full resignation announcement and... well, holy shit. Not only does Silverstein give both barrels to Omidyar who he claims "blocked [Silverstein's reporting] every step of the way" but he also lays into Glenn Greenwald, Laura Poitras and Betsy Reed:

You know what’s cool about being a former employee of First Look/The Intercept? That Glenn Greenwald, Jeremy Scahill, Betsy Reed and Pierre Omidyar all believe in Free Speech and the First Amendment so they won’t mind my writing about my time working for and with them. Tentative title: “Welcome to the Slaughterhouse.”

None of the above will come as a surprise to regular Pando readers, of course. We've been reporting Omidyar's interference in the newsroom for over a year, and for over a year Greenwald has been furiously denying it. Surely a guy who helped the Guardian win a Pulitzer and is still trusted to safeguard Snowden's secrets wouldn't lie, would he?

[W]hile I admire them both, Matt [Taibbi] is definitely more likable than Glenn. Glenn’s role at FL is troubling in some ways, especially standing by silently (as far as I can tell) and tolerating the terrible actions of corporate management.

...which sits somewhat at odds with Greenwald's own words in his giant anti-Pando screed "On the Meaning of Journalistic Independence" where he insists that, contrary to our reporting:

I would never temper, limit, suppress or change my views for anyone’s benefit – as anyone I’ve worked with will be happy to tell you

But perhaps it's the last paragraph that's the most damning for Omidyar and Greenwald and all those at First Look who still insist that Omidyar has zero influence in the Intercept's newsroom:

You will never produce fearless, independent journalism if you live in fear of angering your media boss and pull your punches to please him/her, or to please your sources or even your friends. So I hope you all feel as good and free and liberated this Sunday as I do and enjoy the rest of your day.

I'll update this story if Greenwald responds. But don't hold your breath -- he's on his way to the Oscars! Stick it to the man, Glenn! 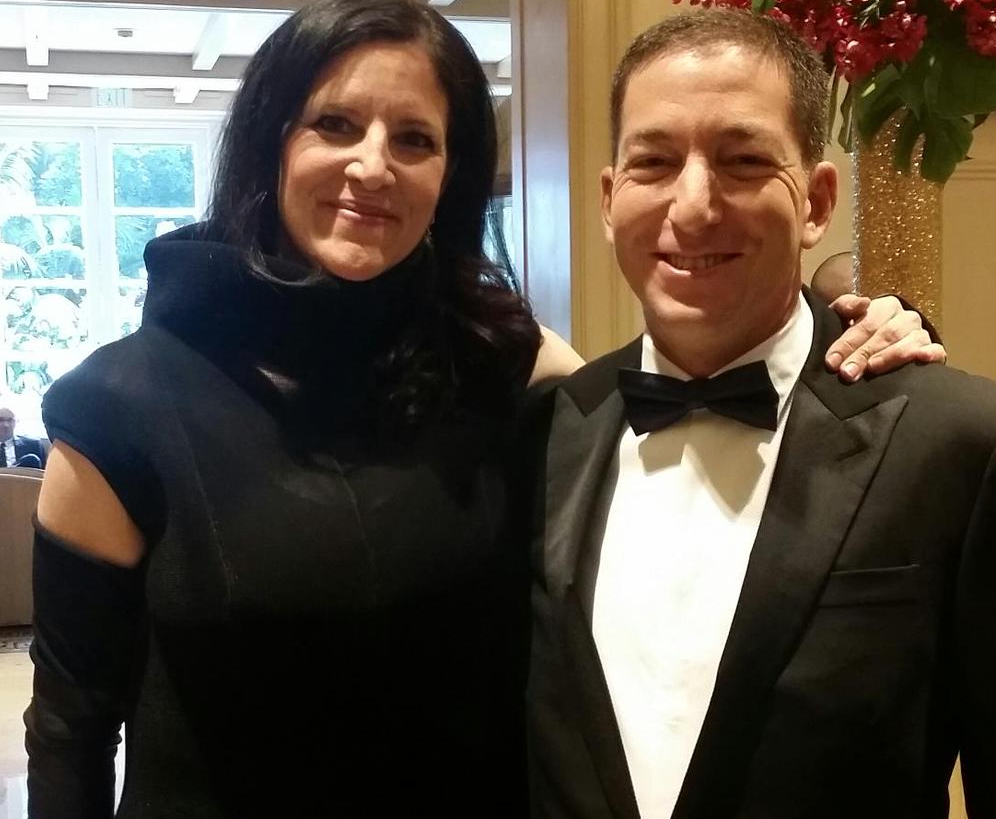