Facebook has introduced a new platform to address concerns that Internet.org threatens net neutrality in the developing markets it's hoping to bring online.

The platform intends to make it easier for developers to create software that works with the initiative to "offer services through Internet.org in a way that’s more transparent and inclusive." Facebook is waving the white flag.

Internet.org has been criticized in the past for offering what the Electronic Frontier Foundation described as a "fishbowl" Internet that allows some freedom but cuts people off from the Internet's larger "ocean" of websites.

That proclamation followed recent criticism from Indian companies that backed out of partnerships with Internet.org and Latin American activists who warned against plans to use the initiative to provide Internet access to remote regions.

Mark Zuckerberg then took to his Facebook page to respond to those criticisms. His argument boiled down to this: It's better for consumers in remote areas to have access to a fishbowl Internet than for them to remain totally land-locked.

Facebook explains in this platform's announcement that Internet.org should be open to all companies, and that it initially limited access to the initiative so it could make sure its telecom partners wouldn't be overwhelmed by the effort.

Yet this isn't really an "open" platform. Facebook has some requirements -- namely, that services help people "ultimately become paying users of the Internet" and are built specifically with Internet.org compatibility in mind.

That first requirement isn't surprising. Of course Facebook wants people to pay to use the Internet; that brings them a step closer to making Facebook money. But the technical specifications, which explicitly prohibit developers from requiring the use of various encryption standards, are a little more worrisome.

Does that mean Facebook can't guarantee the safety of data transferred via Internet.org? Is the company worried that encrypting the data will lead some governments to ban Internet.org from their countries? Or is it a technical issue?

You won't find any answers on the technical guidelines page Facebook links to in its announcement. At the time of writing, this is the only thing on the page: 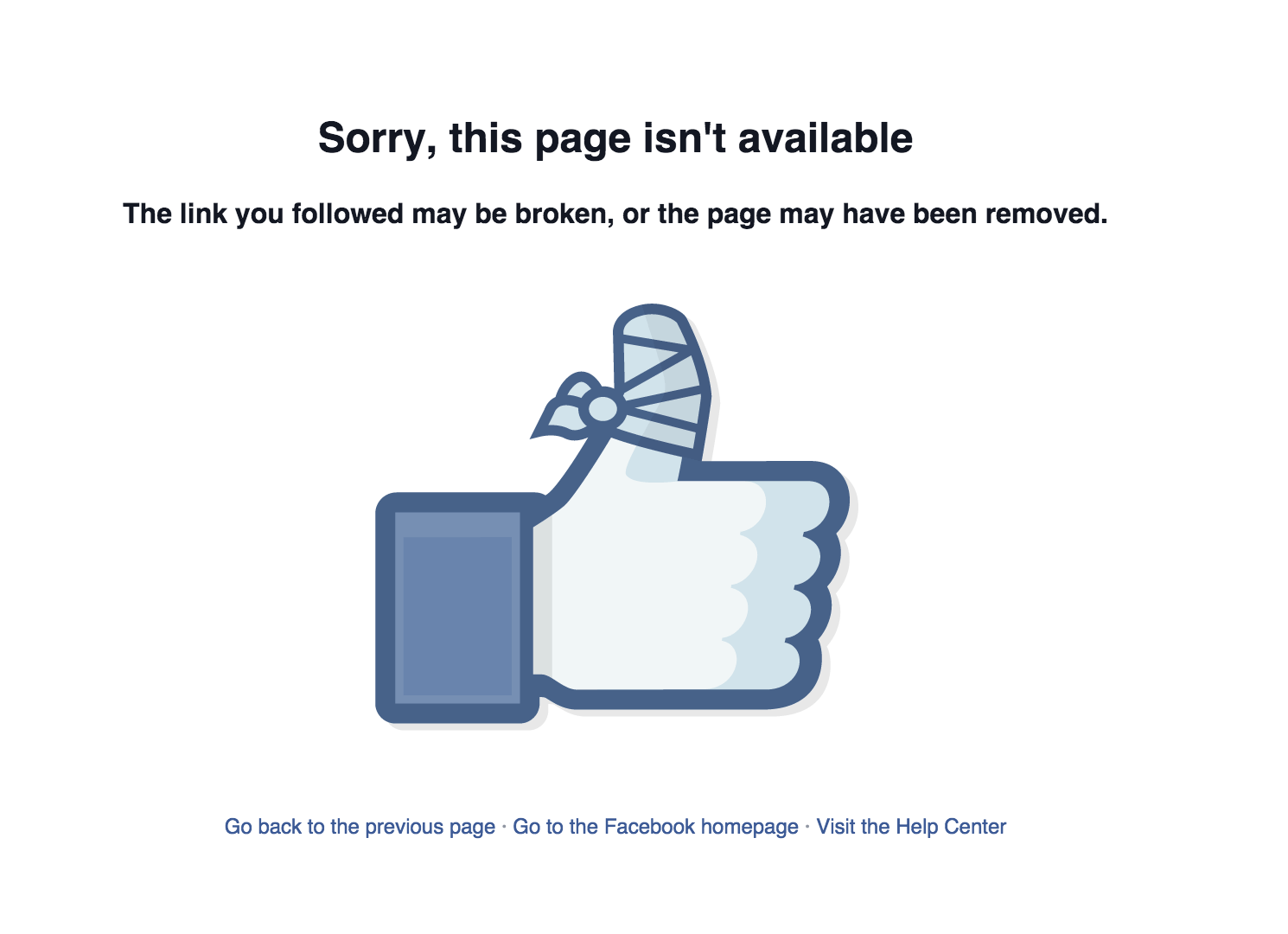