Chris Sacca is a rich man and is therefore occasionally asked to say things on television. As an early investor in Twitter and Uber, Sacca is living proof that you don't have to be right all the time -- or even most the time -- to make a fortune in Silicon Valley. As for his influence, it's likely more than mere coincidence that Dick Costolo stepped down not long after Sacca wrote 8,500 words on everything the Twitter CEO had been doing wrong. (Plus, he's also a poet when it comes to profanity, as this supercut of the most vulgar PandoMonthly moments proves).

But as someone whose net worth once swung from $12 million to a negative $2 million, he also spouts a not insignificant amount of bullshit -- you can almost see its dribbling remnants on the cowboy blouses he loves to wear.

The BS ran thick in an interview he gave to Bloomberg's Emily Chang that aired last evening on Bloomberg West. You can watch the full clips from the video here or just read the five most ridiculous quotes from the interview:

Uber is very very good at connecting drivers to passengers for the purpose of providing urban transportation over short distances. Thanks to its headstart in the space, it's not inconceivable that Travis Kalanick's company could replace the vast majority of taxi and livery cars across the country.

Sacca, however, believes Uber will replace every industry that involves moving a person or thing from point A to point B -- even though transporting people short distances is a much different business than transporting packages or food. Moreover, at the time of Uber's debut the ride-hailing space was essentially bereft of innovation and dominated by rent-seekers. Sure, the food and package delivery space is far from perfect, but Uber is entering an already crowded market that includes giants like Amazon and Google. Could Uber be worth "$150 to $200 billion" as Sacca suggests? I guess so. But Sacca also says the company is "limitless"! Can you imagine? Never-ending profits!

Sacca's assertion that Uber's potential is "limitless" is less a sound piece of analysis and more the investor's equivalent of a playground retort:

9 out of 10 salmon-colored shirts disagree. 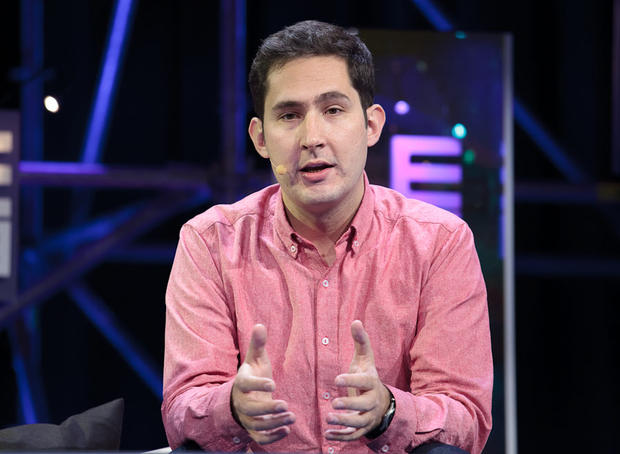 That's like saying, "My girlfriend didn't dump me, she just stopped returning my calls."

4. "Travis [Kalanick] can spend eight to ten hours in a hot tub."

You know, Milton used to write about a guy who enjoyed insanely high-temperature climates too....

That's funny, because there may not be two more dissimilar archetypes in the Valley than Elon Musk and Chris Sacca. Musk builds companies with world-changing potential. And to accomplish his lofty dreams he would likely spend his last dime -- along with the last dimes of anyone willing to give him money.

Sacca on the other hand has never built a company. He's in it for the cash and he doesn't really care which companies, good or evil, make him rich. Which is fine, but come on -- don't compare yourself to Musk.

And for a change of pace, here's one quote that, whether Sacca is being sincere here or not, is an important point to remember for everyone who works within Silicon Valley's tech ecosystem:

"I just think the biggest problem here is computer science programs are so lucrative now that kids don't need to pay money to go to them. They don't need to get jobs.  So they've never waited tables.  They've never parked cars.

"And so now we've got a generation of software engineers working at these companies who very, very little compassion. We have an increasingly limited worldview that's really out of touch with how the rest of the world lives.  I'd like to see more people get the hell out of here and be around real people every now and then.  We don't have anyone here who represents the voice of the normals. And they're not even our neighbors anymore." I for one would love to see "Chris Sacca's School For Spoiled CEO Sociopaths" become a reality. Let's make this happen!

[photo via The Next Web]