Lyft's ineffectual new billboard wants you to know: Lyft is exactly like Uber

Uber is finally facing serious competition in China. Here in San Francisco -- not so much.
By Paul Bradley Carr
Sep 1, 2015 · 1 minute

Yesterday Sarah wrote about how Uber is finally facing serious competition in China. How, as she put it, Uber is getting Uber’d.

Here in San Francisco -- not so much.

In Uber's hometown, Lyft, the company’s only meaningful competitor, remains as determined as ever. Determined not to capitalise on any of the negative press around Uber by publicly presenting itself as the kinder friendlier alternative; determined not to launch a rival to Uber’s successful black car service; determined in fact not to do anything to differentiate itself from the market leader.

Lyft's latest bold plan to ensure it snags not a single customer away from Uber: An expensive billboard campaign, spotted below in downtown San Francisco, to promote the absolutely unique fact that Lyft allows you to… book a car using your phone. 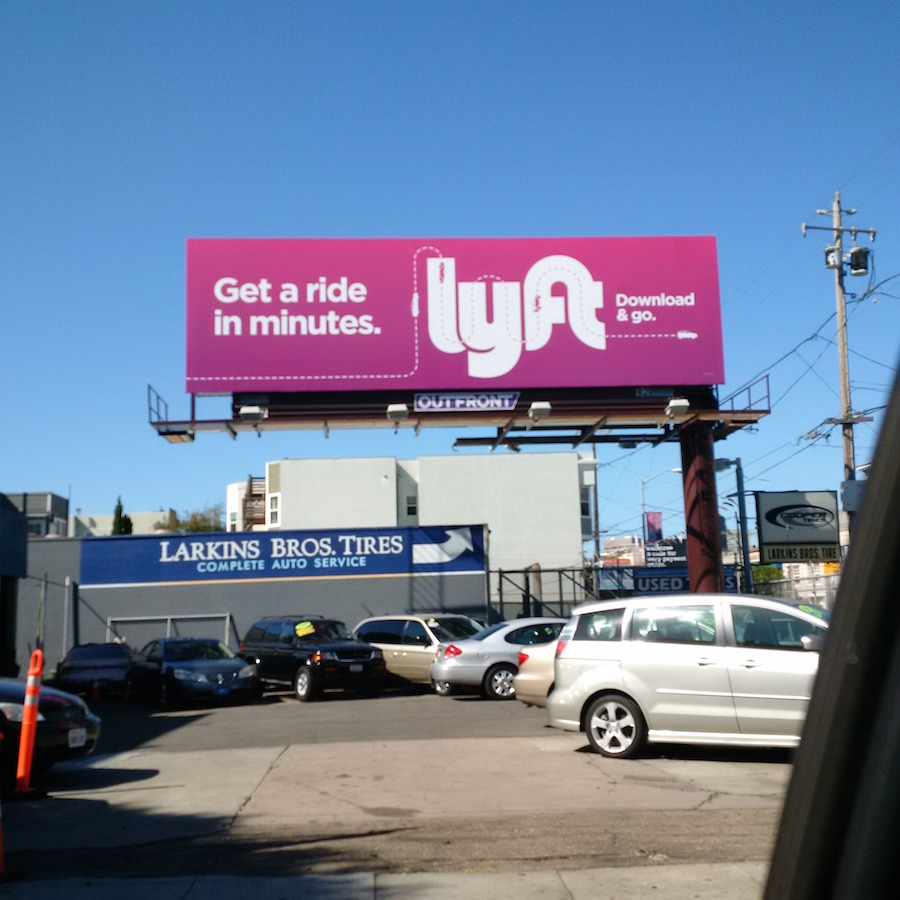 Remember, this billboard isn’t in some small town, or foreign city, where potential customers need to have the concept of ridesharing explained to them in simple terms. This is in San Francisco -- where literally nobody with an iPhone hasn’t already heard of Uber. The billboard might as well say: “You’ve heard of Uber? Well, we do that too.”

And in case you think it’s a one off, here’s another billboard, also seen in the app capital of the universe…. 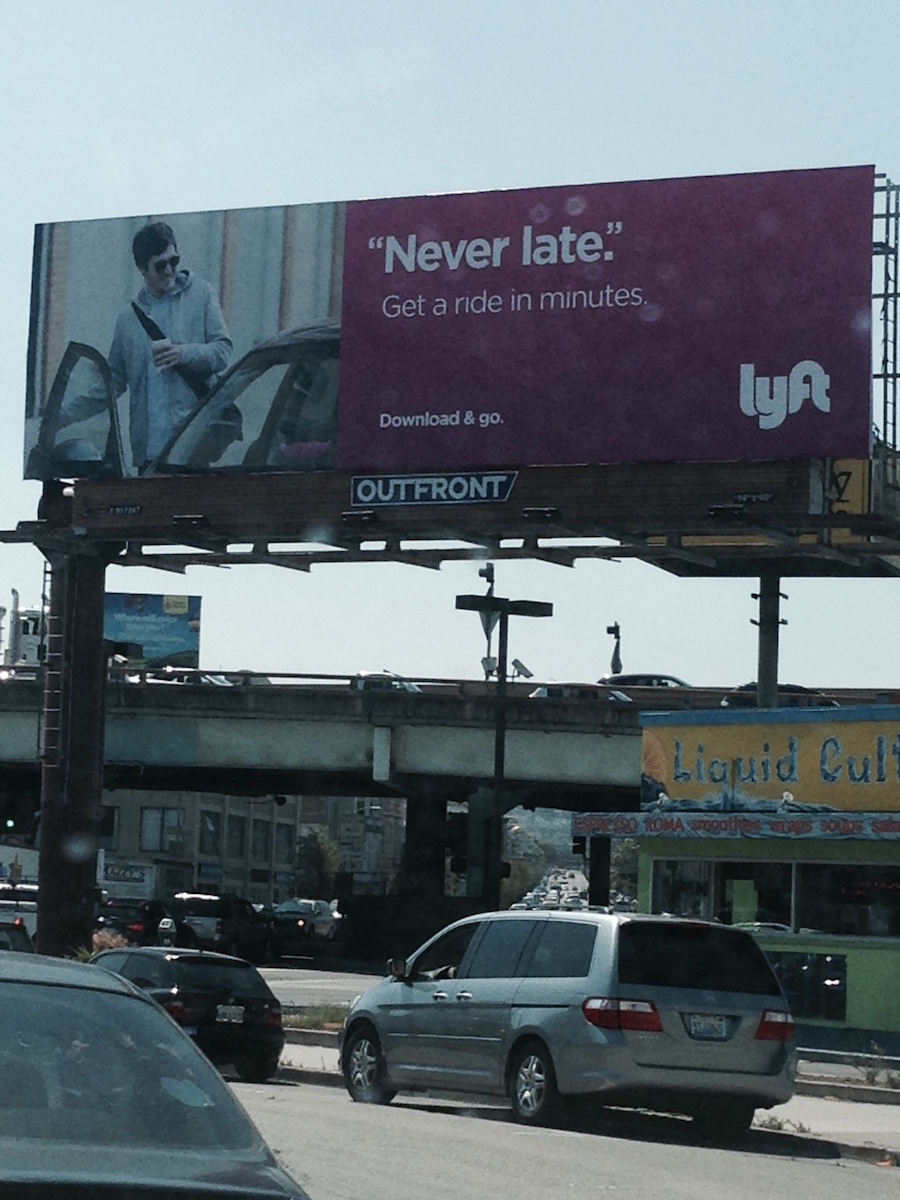 The campaign is so ineffectual that the only possible explanation is that, like Montgomery Brewster, John Zimmer has been challenged by his dead uncle to burn through $30m with nothing to show for it, in order to inherit a much, much bigger fortune.

The difference, of course: Monty Brewster actually knew how to mount a winning campaign.