You’ll have to excuse the slightly blurry photo above, but I took it from the back of a cab, speeding through at 13th and Mission.

I’m glad it at least turned out legible though: After all I didn’t want you to miss out on what might just be the crappest Lyft marketing campaign to date.

And that’s saying something. Regular readers will know my slight obsession with Lyft’s godawful marketing. The fact that they willfully refuse to aggressively compete with Uber but instead continue to position themselves as “like that other ridesharing company... only exactly the same!”

There was a time when roads like these allowed people to cruise around without a care in the world. People sand, and dogs stuck their heads out of the window as far as possible, because, wind. Sure things would slow down from time to time. But this... this is different. You're literally not moving. And it seems like there's no way out. But maybe there is, and you just haven't downloaded it yet.

It’s hard to know where to start, except obviously with the functionally illiterate headline: “Things used to work pretty good.” And it only gets worse from there as Lyft’s copywriter shifts from Gibson to Trump to lobotomized Buzzfeed writer...

Lyft wants us to remember the true glory days of motoring, a time when “dogs would stuck their heads out of the window as far as possible. Because wind.”

A time “when roads like these allowed people to cruise around without a care in the world” and when “people sang.”

A time also, presumably, when there was no such thing as mobile phones or ridesharing or the gentrification and soaring rental prices caused by tech employees.

So when exactly was this time when there was no traffic on Mission Street? 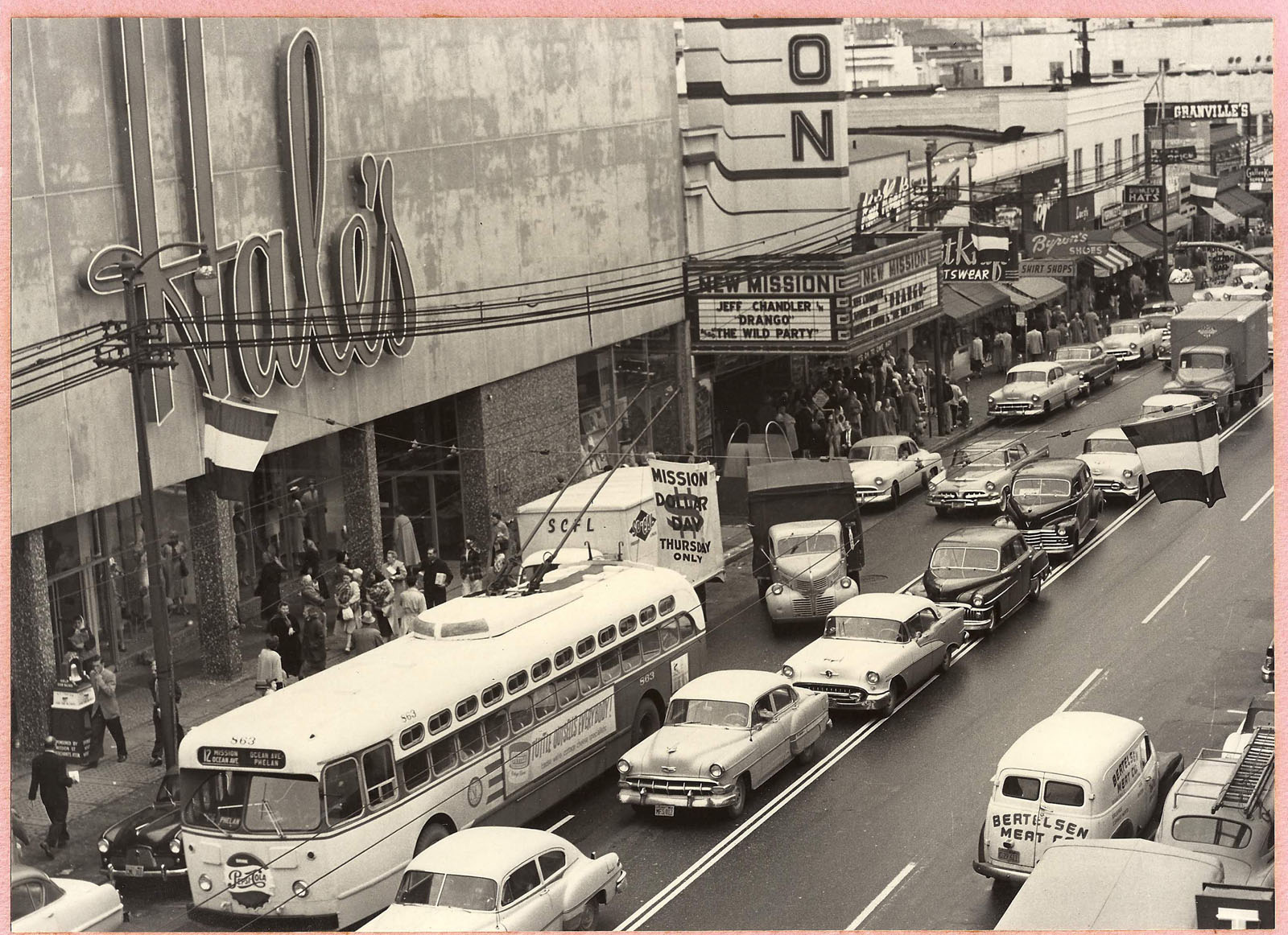 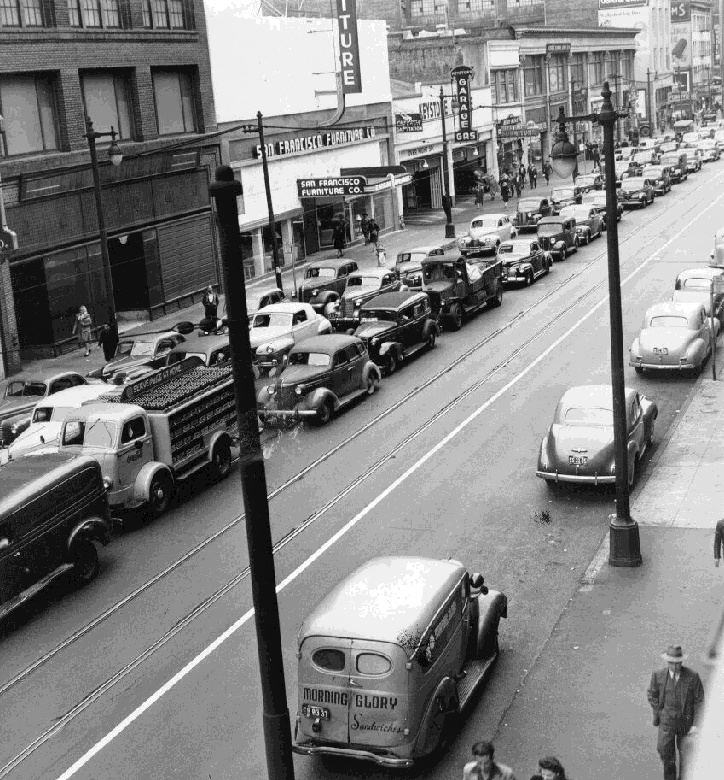 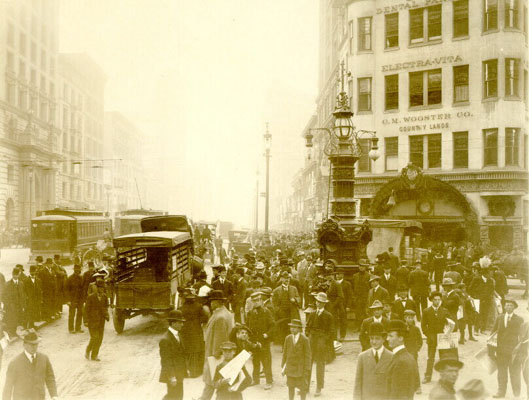 Barely a car on the road. You can almost hear the singing, can’t you?