Oh goody! Crowdfunding scammers have come up with yet another way to fleece backers

I thought I'd seen every possible variation of crowdfunding scam.

Thanks to reader Dan Rosen, I've now learned of a completetly new type of crowdfunding scam: The passing someone else's product off as your own scam.

As the name suggests, the scam works by simply wholesale copying an existing and product and pretending you've invented it yourself. If you pull it off convincingly, you can ten raise hundreds of thousands of dollars -- millions even -- from backers who are keen to help you build a prototype of the thing that already exists.

Consider the "Koze," a delightful self-inflating beanbag chair thing, just perfect for hanging out with pals at the beach or in the park... 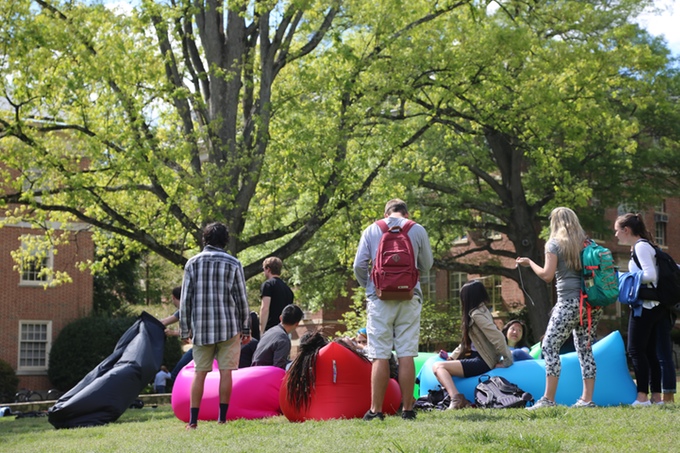 Cool, huh? And surely worth the impressive $132k its "creators" have raised so far on Kickstarter.

Except for one tiny wrinkle. The chair is better known as Fatboy's Lamzac, already on sale here. 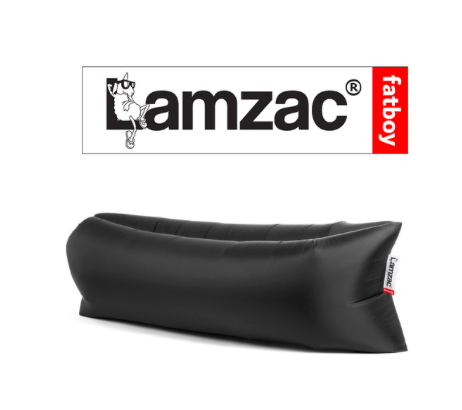 The "Koze" claims to be the invention of a collective called "Made In College". Other Made In College products include the Belaycord which, according to Amazon, is... well... a total piece of crap.

But here's where the scam gets really brilliant. It'd be one thing if Made In College was just manaufacturing a ripped off product. At least then they'd have to actually make something.

But no, judging by this Alibaba listing (h/t Reddit), they're actually importing someone else's $16 ripoff beanbag from China, claiming they invented it and then retailing it through Kickstarter for $60.

The good news is that Kickstarter has apparently got wise to the scam and has just suspended fundraising on the Koze.

The bad news is that Indiegogo exists. Sure enough, there's a very, very similar beanbag already being offered there for just $64 a unit. That campaign has raised a staggering $3m and counting.

Sometimes I feel like I'm in the wrong business.