Remember when Arianna Huffington promised that her Uber board seat would be disclosed in her site’s coverage of the company?

Apparently, she wasn’t telling the truth.

How else to explain the rash of stories currently promoted prominently on Uber, all without disclaimers or disclosures?

Here’s one on the front page, a post by Gary Vaynerchuk on how Uber’s founders “innovated where their traditional rivals didn’t. They were innovators that saw the white space in the evolving internet marketplace.” 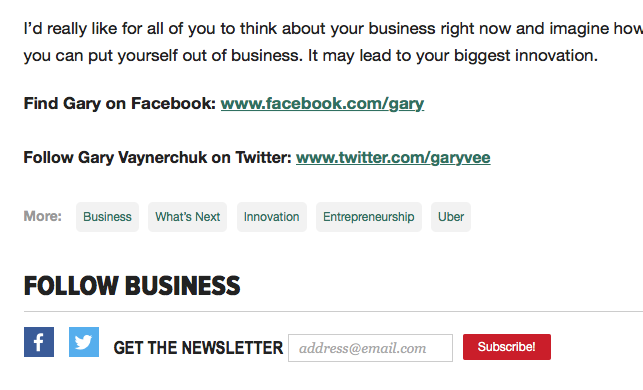 In case you’re wondering, no, the disclosure doesn’t appear elsewhere. Nor does Arianna Huffington’s name appear anywhere ont he page.

Now here’s another post celebrating Uber’s commitment to deaf people, this time from the front page of Huffpost’s “Causes” section: 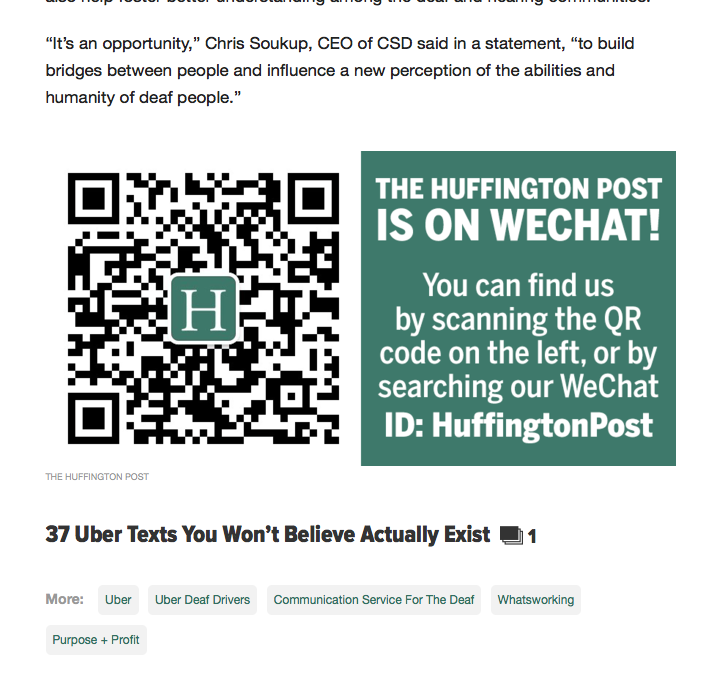 And here’s a hard news story about the company…. 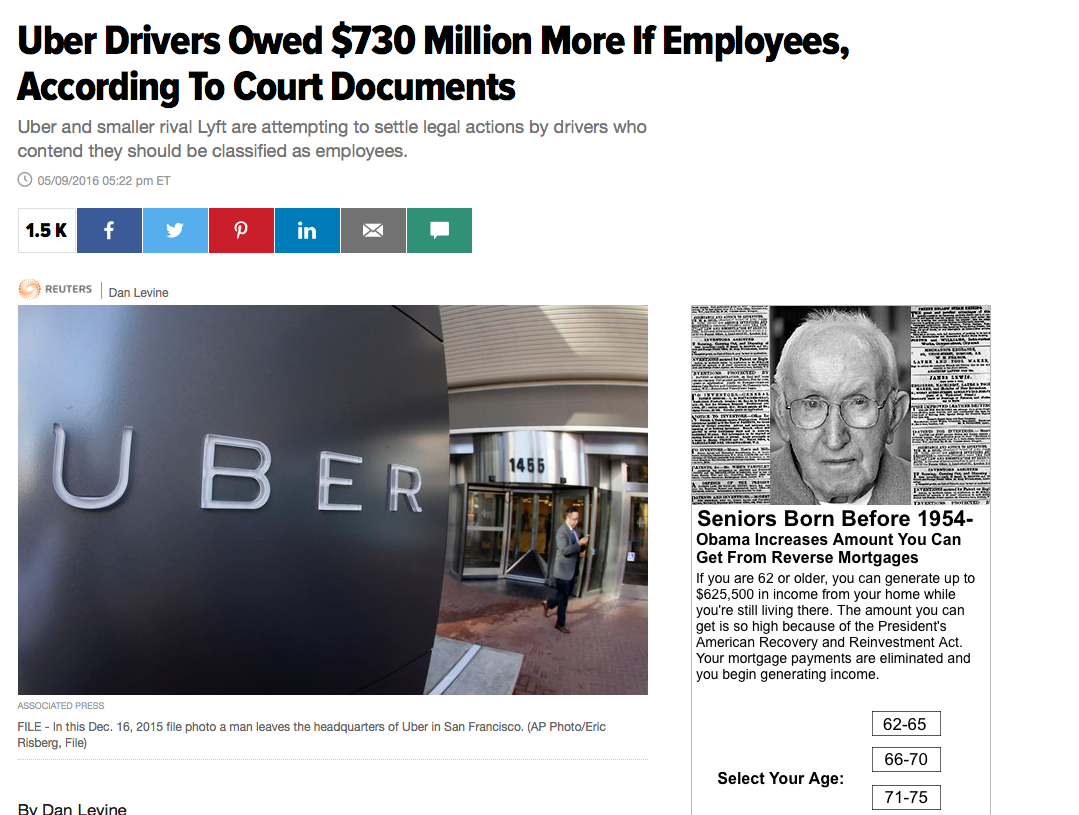 Guess what! No disclosure!

In fact, of all the Uber coverage promoted on HuffPost yesterday, only one -- promoting Uber’s $5 rides in New York --  contained a disclosure.

In that post, Huffington Post helps Uber out with its own customer research, inviting readers to vote on whether they’d walk a few blocks to their destination if it meant lower Uber fares… 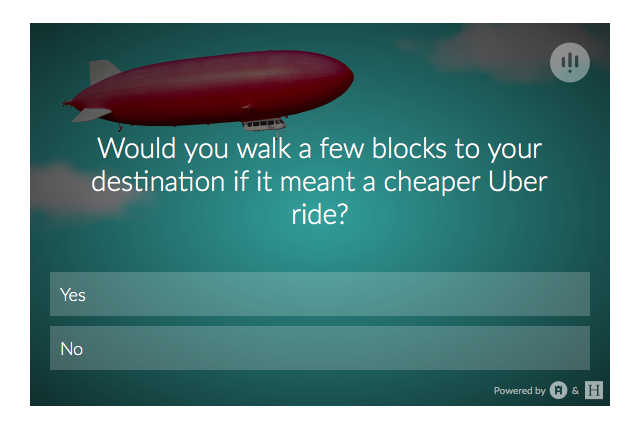