Earlier this year I wrote about my Road-to-Damascus style conversion in favor of the Recording Industry Association of America’s head Cary Sherman.

In short: The RIAA has moved pretty far-- Tevye in Fiddler on the Roof style -- in favor of “digital.” It’s now totally cool with Pandora, and it looooooooooooves Spotify. Spotify has gotten people to pay $120 a year in music. That’s well over pre-digital averages of some $30 a year at the peak of the music industry’s pre-digital power.

YouTube on the other hand takes a “pay us what we demand or deal with the loopholes in the DMCA” approach.

Essentially, Pandora and Spotify are no longer viewed as “tech” companies in the battle of tech v. music. Because it’s all fucking digital now. They are music companies, in the view of the RIAA. Music companies are companies that only make money if the RIAA also makes money, via ads or subscriptions. Tech companies don’t really care if they monetize music or not and that hurts the RIAA. The former is Spotify and Pandora. The latter is Google/YouTube. Apple is somewhere in the middle.

But the thing that really hit home to me as I’ve gotten to know Sherman a bit wasn’t so much that. It was the insanely small amount of revenue the entire recording industry does every year for providing us with the soundtracks of our lives, movies, dances, car rides, and everything else: About $7 billion. 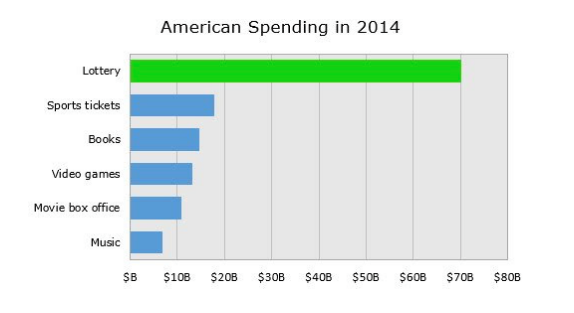 Yeah. For as much as we think movie theatres are doomed, ALL OF MUSIC IS DOING WORSE.

I mean, do you remember the three weeks of Prince mourning? That was just for one guy.

Pandora and Spotify have defied the odds that felled thousands of companies and hundreds of millions in capital. But can they actually survive?

Pandora has been in and out of takeover talks.

Meantime Spotify has the luxury of still being private, and made a huge hire this week: Music mogul Troy Carter. It’s been widely covered as a way to combat Tidal’s Jay Z and Apple’s Jimmy Iovine. Someone who gets artists and the industries and can also manage to wrangle exclusives like Beyonce’s Lemonade.

Look! We too have a music guy!

I’m sure that’s a bit of it. But, to me, the hire was more significant.

For one thing, plenty of experts have pooh-poohed the role of exclusives in music, versus, the video space with Netflix and HBO. Exclusives are incredibly meaningful for those who need to hear an album immediately. But as the above graph shows, there aren’t even a huge number of people who want music on their terms to pay any sort of premium period. Even if “exclusives” were still happening via CD, in a pre-digital era, people were essentially buying one CD a year.

Put another way: Do you personally know anyone who became a Tidal customer even to get Beyonce? Or-- like me-- did they just wait and buy the album on iTunes if they needed it?

But Carter’s hire is about way more than that. For one thing, lumping Jay Z and Carter in the same camp isn’t quite fair. One is primarily a businessman; the other primarily an artist. And Carter has been investing in and learning the tech world for years.

It’s a bold move for Carter who is seemingly at the top of his music career, and an endorsement for Spotify’s perceived staying power. (I mean, my four-year-old son’s favorite song is Meghan Trainor’s “No.”) But given how much time he’s been spending hobnobbing in tech circles it’s not hugely surprising.

His value to Spotify is less about getting the next exclusive, and more about Sherman’s view that Spotify is more a music company than a tech company these days. A shock would be if Carter had gone to YouTube/Google. As is, he just joined the most powerful music pure-play left.