Prisma: A flash in the pan, maybe, but a delightful reminder of why we fell in love with apps

Someone with a social network should buy this thing stat.
By Sarah Lacy
Jun 27, 2016 · 3 minutes

The tech press has bemoaned of late the end of apps.

Our screens and our lives are just too full. Apps may represent 52% of all time spent digitally, but according to comScore, the average smartphone user downloads zero new apps per month.

The explanation? Our needs are met.

I tend to agree. The bulk of apps I use are ones I downloaded years ago: Snapchat, Lyft, Facebook Messenger. Some recent downloads like Patreon’s app for instance, have added such little value beyond just going to the site, that I never go there.

And then last week, I felt like I went back in time about six years. I read about a new app on TechCrunch and immediately had to download it. I couldn’t remember the last time that happened.

The app? Prisma, an app based in Russia that’s raised an undisclosed amount of funding and is said to be moving to San Francisco based on its early success. To the user, it appears to dramatically one-up Instagram’s filters by apply “art filters” to your photos. The Scream, Chagall, Kandinsky, Manga-style art and a dozen or so others.

In reality the team says its AI is redrawing the photo based on the style, not merely slapping a filter on it.

I annoyed my entire feed with an art gallery of cats and kids most of Friday: 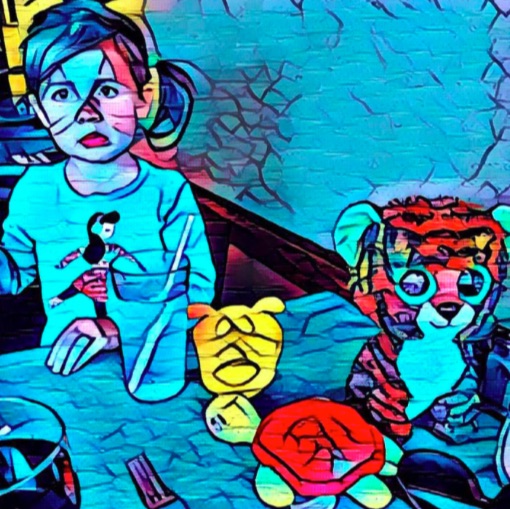 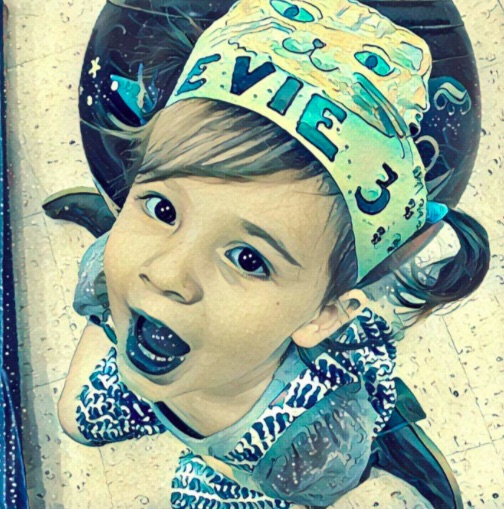 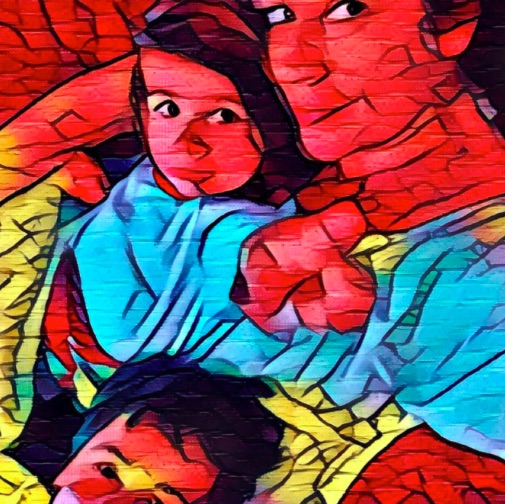 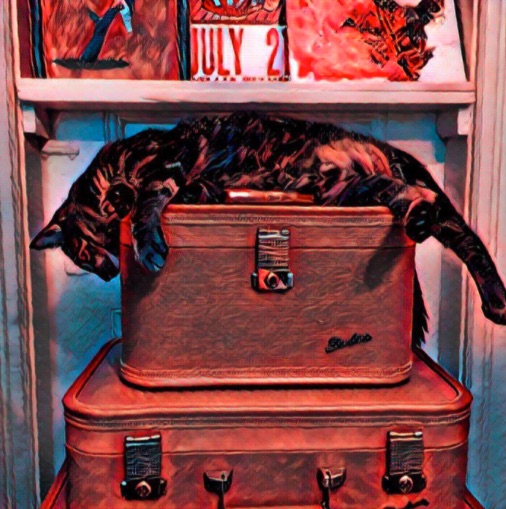 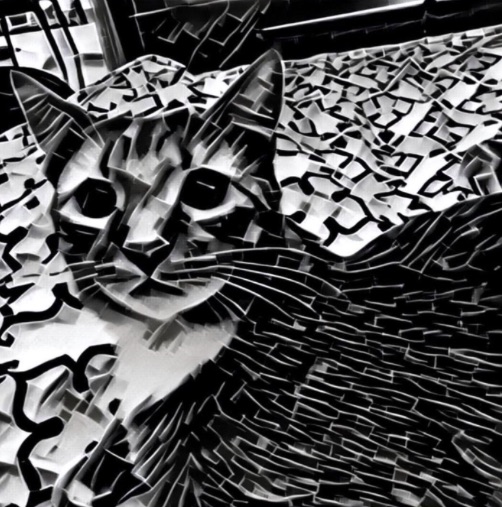 By the end of the day, a dozen people in my feed were using Prisma thanking me for the h/t. Over the course of the weekend, it expanded to another dozen. And those were just the people tagging me. Person after person noted that once they started they couldn’t stop.

I don’t know if Prisma has made an effort to market to itself to parents and cat owners, but it absolutely should. In my experience watching the app spread through a few dozen contacts, it was parents who couldn’t stop using it.

That makes sense. We believe our kids should all be elevated to high art, but few parents in today’s age get actual portraits commissioned. It was a fun way to pretend we all had that kind of time and money.

The company has credited its success to social sharing via Instagram to spread, but it’s an imperfect means, in my view. I noted the name of the app several times, but was still asked repeatedly what app I was using by people in my feed. Imagine how many more didn’t ask and simply never downloaded it.

My excitement using the app -- and watching it spread so rapidly through my social network over the weekend-- reminded me of an earlier time in the app economy. It proved that people will still download an app if it does something simple and fun that they don’t get elsewhere elegantly.

That said, if Prisma has the opportunity, it should sell -- and fast. Its founders acknowledge there’s no real need for a social network around Prisma, it’s much more valuable as part of something else. They risk the look and feel of the filters getting tired, and people not going back to look for new ones because it isn’t part of a core app they go to everyday. Also the site takes just slightly too long, and if it gets much more popular that could be a killer. Without giving us more, the muscle memory of Instagram will take back over, and I’ll stop seeing Prisma in my feed after another week.

And that would be a shame, because they are onto something, it just doesn’t seem to be a whole company. I’d love to see some sort of partnership that allowed you to get prints. I would seriously hang this picture of Evie eating icecream in the style of Lichtenstein in my home: 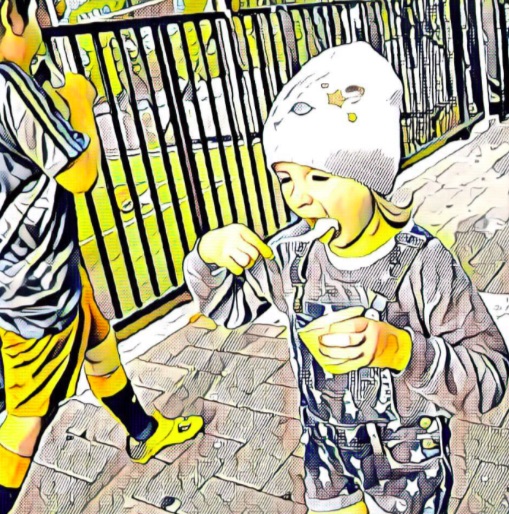 Either way, kudos to them. They built something remarkable in a time no one wanted to download remarkable. I hope the founders get paid handsomely for it.