Lyft’s billboard game is about as milquetoast as Uber is aggressive.
By Sarah Lacy
Aug 17, 2016 · 1 minute

As Paul Carr has noted-- twice-- Lyft’s billboard game is about as milquetoast as Uber is aggressive.

First, it came up with a billboard that simply reminded us it was exactly like Uber: 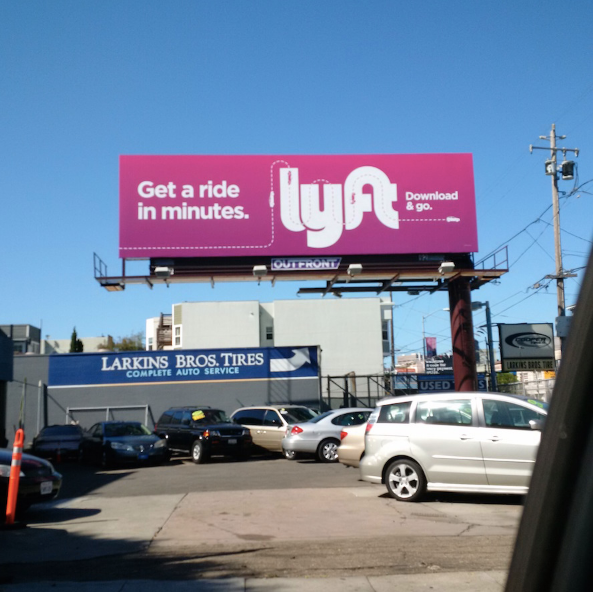 As Paul wrote back then:

Remember, this billboard isn’t in some small town, or foreign city, where potential customers need to have the concept of ridesharing explained to them in simple terms. This is in San Francisco -- where literally nobody with an iPhone hasn’t already heard of Uber. The billboard might as well say: “You’ve heard of Uber? Well, we do that too.”

Their second attempt wasn’t much better. 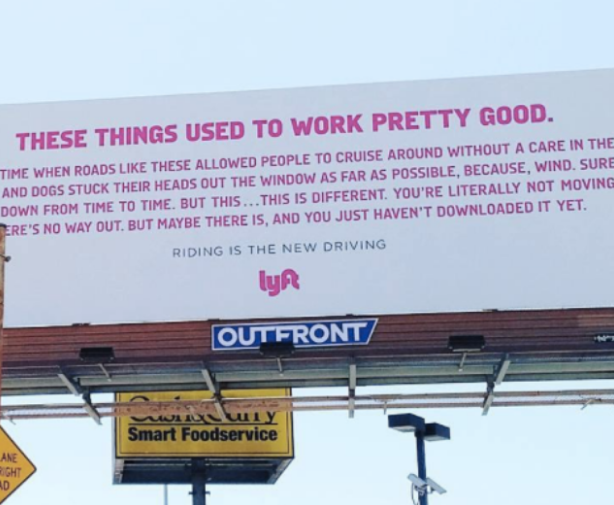 It’s hard to know where to start, except obviously with the functionally illiterate headline: “Things used to work pretty good.” And it only gets worse from there as Lyft’s copywriter shifts from [Mel] Gibson to Trump to lobotomized Buzzfeed writer...

Lyft wants us to remember the true glory days of motoring, a time when “dogs would stuck their heads out of the window as far as possible. Because wind.”

A time “when roads like these allowed people to cruise around without a care in the world” and when “people sang.”

A time also, presumably, when there was no such thing as mobile phones or ridesharing or the gentrification and soaring rental prices caused by tech employees.

Both times, I wondered-- aloud and on Twitter and even to Lyft staff-- why on earth they didn’t do a campaign that lead with their sole differentiation: They are nicer and treat drivers better than Uber. Sure, they cut rates too because they had to keep up with the price cuts of the market leader. But they allow you to tip and generally seem to care about their drivers.

A campaign that puts the dignity of drivers front and center. Something more like this… 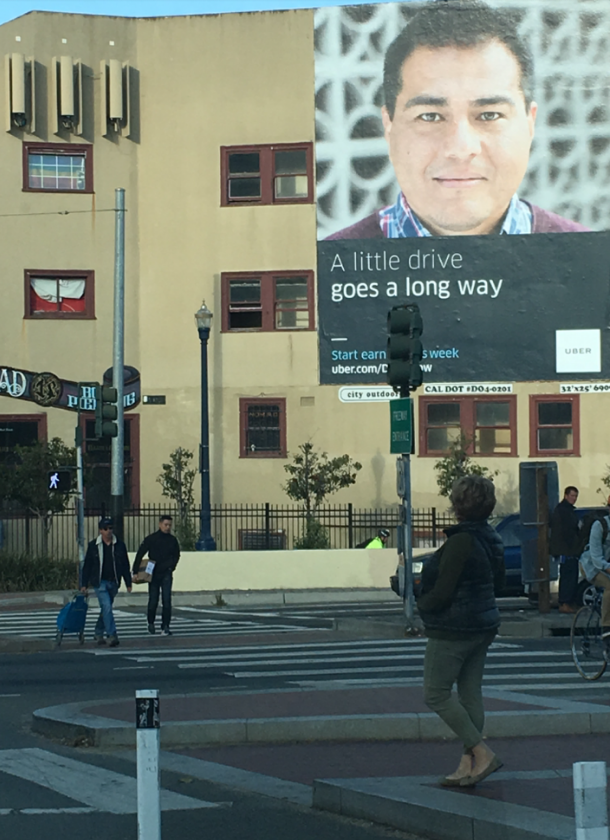 Yeah, like that. Perhaps now that Uber has rolled out the ideal Lyft billboard campaign, Lyft will follow suit.

Update: Lyft's Laura Copeland just posted in the Pando Member Facebook group that Lyft had a similarly themed billboard back in 2014: 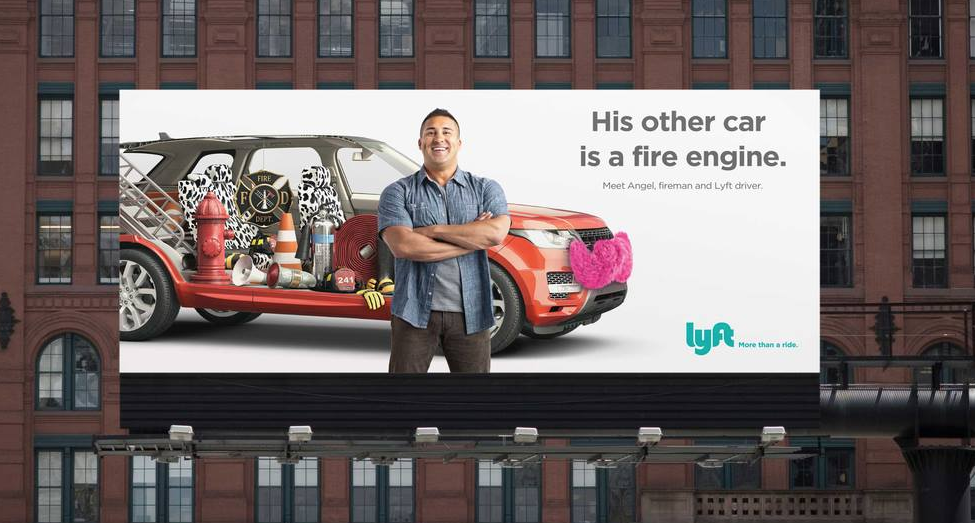