Back in March 2014 I offered a few words of advice to Oculus founder Palmer Luckey.

Luckey had just sold his company to Facebook for a couple of billion dollars and took to Reddit to reassure users that nothing would change.

In response to a Redditor's demand that he "[j]ust promise me there will be no specific Facebook tech tie-ins," Luckey replied, "I promise."

As I wrote at the time, Luckey was delusional if he thought he could he’d be able to retain that level of control over Oculus not that it was no longer his company.

Buy something nice with your new money, make friends with your new workmates, spend an hour or two arranging the ornaments on your cool new desk and, of course, do your best to ensure the spirit of your creation lives on within its new home.

So, two and a half years later, did Luckey take my advice?

According to the Daily Beast, he did not.

Rather than buying something nice with his new money, Luckey reportedly has done the precise opposite. According to the Beast’s Gideon Resnick and Ben Collins, Luckey “is putting money behind an unofficial Donald Trump group dedicated to ‘shitposting’ and circulating Internet memes maligning Hillary Clinton.”

Nimble America says it’s dedicated to proving that “shitposting is powerful and meme magic is real,” according to the company’s introductory statement, and has taken credit for a billboard its founders say was posted outside of Pittsburgh with a cartoonishly large image of Clinton’s face alongside the words “Too Big to Jail.”

Asked to explain why he is using his Facebook hundred-millions to support Trump and fund defamatory billboards and social media troll campaigns against the first female candidate for the US presidency, Luckey told the Beast:

“I came into touch with [the group] over Facebook… It went along the lines of ‘hey, I have a bunch of money. I would love to see more of this stuff.’ They wanted to build buzz and do fundraising.”

I’ve largely abandoned social media in recent months and I’m far too old to understand the difference between ‘shit posting’ and other kinds of trolling.  I also know very little about Oculus and even had to look on Google images to find out what Luckey looks like (above -- a Trump supporter! Who'd have thought?).

One thing I do know: The revelation that Facebook money is indirectly funding “shit posting” on social media against Clinton is more than a little ironic given Facebook has come under aggressive attack from conservative groups who believe the company secretly buried conservative news stories posted on its platform. An internal investigation found no evidence to support the claim. The company has also struggled with pro-Trump sources posting false or defamatory stories that have ended up as trending tops.

Now we learn that at least some of those “shit posts” were funded, albeit indirectly, by Facebook money.

If you’re keeping count, Luckey is the second high profile figure in Facebook’s orbit -- after board member and (ugh) Pando Investor Peter Thiel -- who has pledged financial or campaigning support for Trump. He is also the second person to have made millions or billions from Facebook -- again after Thiel --  only to secretly channel that wealth into attack those he considers enemies.

Oh, and according to Business Insider, Luckey owns this 1986 GMC van with “a red shag carpet inside.” 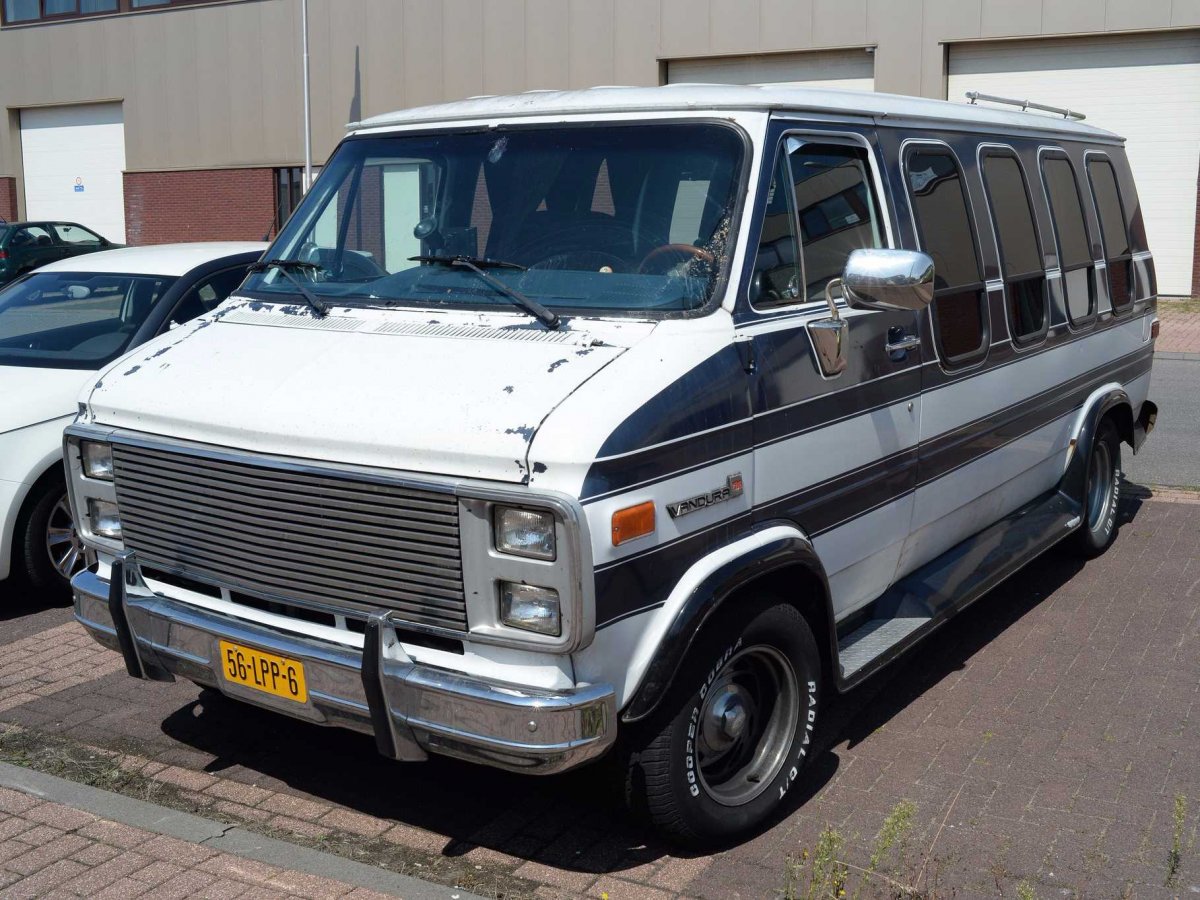 Probably best steer clear of that.