Twitter is a failing cesspool of hate. Paid subscriptions for brands... to the rescue!

Did you hear the great news?

Yep, you can unmuffle that drum, Auden, because Jack Dorsey has finally figured out what was stopping hate-filled Trump-enabling bully-and-meme platform Twitter from reaching its full potential.

Now, just to be clear, when Dorsey says “power users” he doesn’t mean “White Power users,” who admittedly are also amongst the service’s power users. Rather he means big companies and “brands” who use the service to promote their products and services to Twitter’s growing audience of nazis, sexists and trolls. The paid features would be delivered through Tweetdeck, the company’s dashboard app which, for example, makes it easy for brands to monitor popular Twitter hastags like #whitegenocide and #maga and #crookedhillary and #hillaryforprison and #hiliaryforprison and, of course, #hillaryforprision [sic] and better serve their ad messages against them.

"Tweetdeck Pro" would likely be offered first in the United States before rolled out to users in other major Twitter markest like, say, the UK. Users like member of Parliament and chair of the UK’s select committee on home affairs, Yvette Cooper, who recently confronted Twitter execs over the "racist, vile and violent attacks" that have made Twitter a toxic swamp for women, minorities and anyone else who prioritizes civil discourse and human decency above profit and propping up use growth at any cost.

But don't worry, Yvette, the new Tweetdeck “will provide valuable viewing, posting and signaling tools like alerts, trends and activity analysis, advanced analytics, and composing and posting tools all in one customizable dashboard.”

A couple of weeks ago, I wrote here on Pando about the personal cowardice of Jack Dorsey in failing to impose his own site’s terms and conditions against Donald Trump. How his failure to ban bullies and trolls close to Trump, let alone Trump himself, suggests that Dorsey is far more concerned that he might incur the wrath of the #MAGA mob than he is about draining the Twitter swamp. How Twitter will continue to struggle, and fail, until Dorsey finds the courage to be a real leader, regardless of personal cost.

Shockingly that message was not well received by friends of Dorsey. Almost immediately my Twitter feed blew up with tweets insisting that Dorsey is “a moral person” or “a deeply moral person” or even “one of the most principled people I've ever met.”

That last tweet, by the way, came from Bob Lee, the former CTO of Square, Jack Dorsey’s other company. In fact, I soon realized almost all of the pro-Dorsey tweets/retweets were coming from people who are currently, or previously have been, on Dorsey’s payroll. After a while it all started to feel a little “ Raymond Shaw is the kindest, bravest, warmest, most wonderful human being I've ever known in my life.”

But, ok, let’s take Dorsey’s employees at their word. After all, who better to impartially comment on the contents of a guys soul than people who rely on that same guy to make their mortgage payments?

Jack Dorsey is a deeply moral guy. He is principled.

His share price is in the toilet. His user growth is totally flat, and would likely be sinking were it not for the influx of Trump supporters eager to hear their master’s voice unfiltered by the lugenpresse.

And how do Jack Dorsey's deep moral principles demand he act? By promising to build a paid Tweetdeck for brands.

Something that will do nothing to make life even slightly better for the users who are at best exhausted by and at worst sickened by what Twitter has become. Something that will resonate with the tiniest percentage of users who want to more efficiently flood Twitter with branded messages and ads. Something targeted at brands who, the numbers show, are already struggling to see the continuing value of Twitter.

And that’s assuming the company actually delivers a good product to those people. This from a management team that has been promising for months, years, to deliver a better user experience but still can’t figure out how to add a goddamned “edit” button to tweets, let alone build a decent abuse reporting system. A management team with next to zero credibility when it comes to delivering on products let alone delivering on promises.

And even then. And even then. Even if Pro Tweetdeck is a great product and a huge success, there is no indication whatsoever that it’ll be enough to get Twitter back on track. At heart Twitter is a consumer brand and you can count on the fingers of one hand the number of consumer companies that have successfully rolled out paid pro/premium features. LinkedIn is the most glaring example but that’s only a consumer brand by the narrowest of definitions.

But don’t just take my cynical word for it. Here’s how the market reacted to Twitter’s big news… 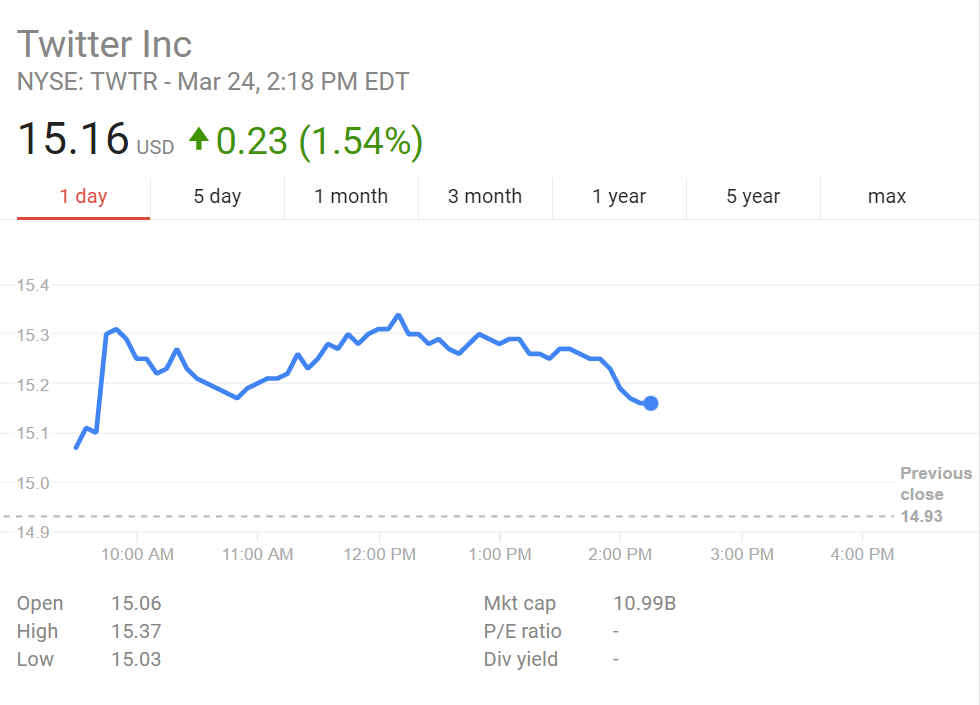 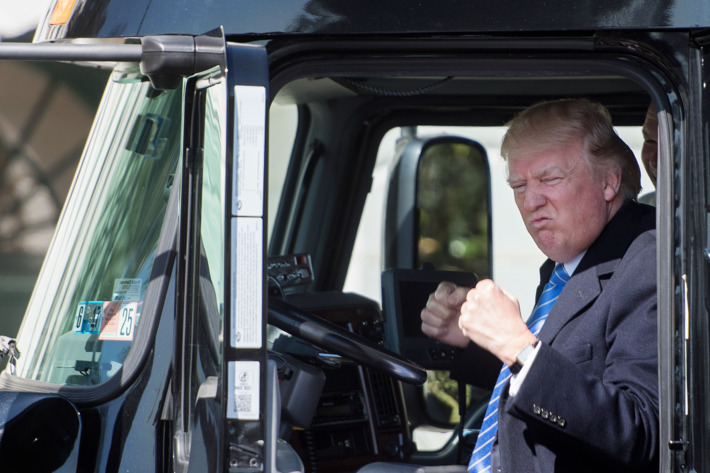